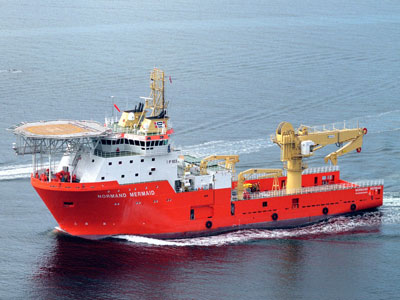 Dallas, Texas 03/19/2014 (FINANCIALSTRENDS) –  Talisman Energy Inc. (USA) (NYSE:TLM) has announced that it has successfully closed the sale of part of its Montney assets. The deal which was initiated last year during November, for the sale of approximately 127,000 net acres of its assets is estimated to be worth C$1.5 billion in terms of cash payment. According to the company’s CEO and President, Hal Kvisle, the company achieved over $2 billion in dispositions within a year and they plan to further $2 billion of long dated, capital intensive assets to retain a strong balance sheet.

The company which reported its 4Q2013 results witnessed a drop of 44% in its quarterly total revenue. For the quarter, the company reported at $929.0 million, compared to $1,663.0 million in the fourth quarter of 2012. This was primarily due to decreased production, along with lower liquids price realizations. In terms of production volumes, the fourth quarter production saw a dip of 1.3% with output of 387k barrels of oil equivalent per day (MBOE/d). Due to poor production in North Sea, liquids production was down 4.4% year over year to 136,427 barrels per day (Bbl/d). However, the company reported a minor increase of 0.5% in natural gas with 505 million cubic feet per day (MMcf/d) due to increased production in North America and Southeast Asia. It reported $580.0 million in Cash flow from continuing operations down by 14.1% compared to last year. The company’s cash and its equivalent as 2013 year end was reported approximately $364.0 million and long-term debt of $5,239.0 million.

The company announced dividend of $0.0675 per share to be paid on March 31. Share holders who are on company’s record as of March 10 are eligible for this payout.