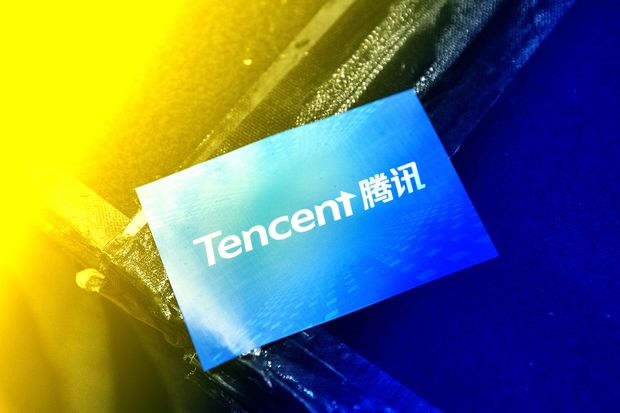 Tencent Holdings Ltd has announced plans to acquire stake in Chinese video service IQIYI Inc (NASDAQ:IQ). The move is aimed at lowering costs and countering competition in the sector that reports some growth thanks to stay-at-home virus policies. The company intends to buy a 56.2% majority stake of iQIYI from Baidu Inc. The nature of cooperation is yet to be understood.

According to sources close to the matter, the buyout will help improve Tencent’s bargaining power to produce and buy content. In addition, the move is expected to lower marketing costs, which the company would spend to compete for users from each other. The move to buy a stake in the Chinese video service seems well informed as both companies are huge competitors in content-streaming. This weighs down on their earnings.

The tie-up between the social media giant and Baidu Inc’s subsidiary will be similar to Didi Chuxing’s acquisition of rival Uber Technologies Inc.’s China division. Tencent is in talks with Baidu to buy shares in iQiyi, a move likely to displace the search-engine provider as its biggest shareholder.

Tencent Video and IQiyi jointly occupy the largest share in the Chinese video streaming market. The two companies jointly have around 500 million active users every month. Youku, a subsidiary of Alibaba Group Holding Ltd, follows a little behind with 324 million.

iQiyi seeking to seal its debt and cash burn

The deal will help iQiyi to cut its debt level and reduce its cash burn with new capital by the end of next quarter. More importantly, there is a high level of customer sharing, with almost half being shared between the two platforms. This is not a new trend. After the merger of Youku and Tudou, Tudou reported a drop in popularity mainly as a result of overlap.

iQIYI, which is considered a Chinese equivalent of Netflix Inc (NASDAQ:NFLX), which has a market cap of $14 billion. Shareholder voting power is 92.7% and is controlled by Baidu. The potential deal will bring together two of China’s largest media companies bringing together more than 110 million paid subscribers at March-end.