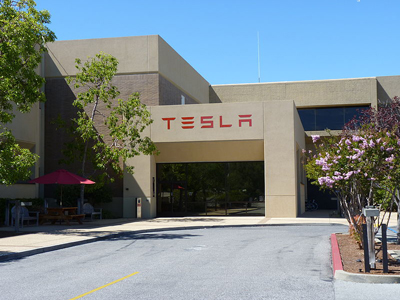 Dallas, Texas 12/04/2013 (Financialstrend) – The Federal Motor Transport Authority in Germany said that it had reached the conclusion post its review of Tesla Motors Inc (NASDAQ:TSLA)’s Model S fires. It has found that the car has no manufacturer related defects.  This decision comes post 3 fires had occurred with the EV’s in a matter of 6weeks. The Model S fires incidents were being probed by the United States National Highway Traffic Safety Administration. In the event that any defect had been found in the vehicle, Tesla Motors Inc (NASDAQ:TSLA) would have to recall all its Model S’ that are in the market or in showrooms.

The company’s shares had been in a downward spin lately. This was largely due to concerns around the recent fire incidents as well as valuation. This was unfortunate as the shares had been northward bound for a long time before that. This latest news will definitely help executives at Tesla Motors Inc (NASDAQ:TSLA) breathe a sigh of relief and will also hopefully pull the shares out of the trough that they were languishing in.

Two of these fires had been a result of debris that had been lying on highways and one was due to a collision. Elon Musk had responded to all the criticism and said that in situations like this, gas –powered engines would not have behaved any differently. Today, the company shares have risen by 16.53% to close at $144.70, and that should hopefully herald better days for the company. The company has a market capitalization of $17.74 billion.