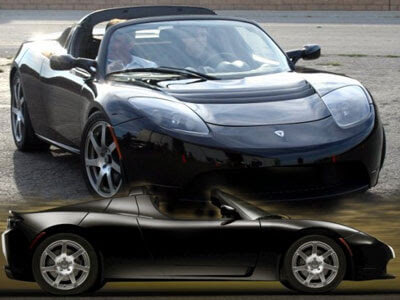 Dallas, Texas 09/03/2014 (FINANCIALSTRENDS)  – Tesla Motors (NASDAQ:TSLA) is on fire in Georgia. As per dealership rules of the most electric car friendly state in the country, in direct sales by a store owned by an automaker there is a maximum limit of 150 units.

However, as the Georgian Automobile Dealers Association in an official complaint to the Department of Revenue noted, Tesla Motors-owned store, which commenced sales last year, had exceeded this limit and sold over 173 units.

As the spokesperson for the dealers of Georgia, Derrick Dickey noted, “There’s real demand for electric cars in Georgia. All we’re asking is that Tesla sell cars in compliance with the law.”

Georgia which supports some of the best-laid tax credits for alternative fuel vehicles has been driving hard on the electric car campaign helping Tesla Motors (NASDAQ:TSLA) make some great sales in the state.

Typically the purchase of a Model S by this maker, will allow the buyer to gain an incentive of $5,000, against the sale price of $71,000 per piece.

Georgia is the second highest seller after San Francisco the home market for Tesla Motors (NASDAQ:TSLA).

The success of Tesla Motors vehicles has meant that the demand for its models is high and Tesla Motors has not spared an inch to ensure it has a presence nation-wide through a dealer network. However, the down side of this is that the automaker is bared from selling directly to buyers in New Jersey, Maryland and Arizona besides Texas. In these states, Tesla stores can operate only as ‘galleries’ and cannot make a sale.

However, Tesla claims by direct sales, the electric cars are better sold by sales personnel trained in electric car benefits over regular car sales personnel. But dealers argue that independent dealers will provide some security for the end user over company stores!