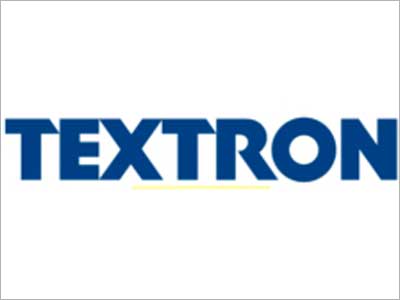 Dallas, Texas 10/04/2013 (Financialstrend) – On September 26, Textron Inc. (NYSE:TXT) announced that its “Bell Helicopter” division has won a lucrative order which once completed would add up to $34.3 million. The deal involves repair and overhaul project of five components which are on board “U.S. Marine Corps AH-1W SuperCobra” helicopters. The contract will run through the next 12 months and is expected to expire on September 20.

In its attempt to build up a strong order book, Textron announced on September 9 that it is teaming up Lockheed Martin to bid for the Helicopter division program of the U.S. Army. The joining of hands would lead to Textron’s “Bell V-280 Valor helicopter” being outfitted with Lockheed’s weapons system and delivery mechanisms. The two defence behemoths will put in a joint bid to win the contract which has been floated by U.S. Army’s “Joint Multi-Role Technology Demonstrator” program. The evaluations of the bids are in progress and the winners of the contract are expected to be announced by early October. The other vendors against whom TXT and LMT are facing off include a joint bid by United Tech and Boeing.

The potential winning of this contract will help Textron get a move on in terms of achieving higher sales over the next few quarters. In its 2Q the defence manufacturers sales had slipped by 6% leading to a earnings per share dip of close to 32% over its previous quarter. In the trailing 12 months period, it had recorded $12 billion in sales with a $517 million net income. It had used some of the top line revenue growth to pay out $ 0.08 dividend per share over the past 12 months. Its dividend payout yield is a low 0.3% which explains the relative investor disinterest in the stock. It has depreciated by close to 5% in market value over the past 180 days.