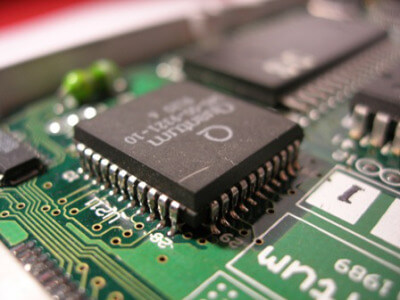 Dallas, Texas 08/20/2013 (Financialstrend) – It had recently been announced that the shares of Applied Materials, Inc. (NASDAQ:AMAT) would begin to trade ex dividend from August 20, 2013. The company had announced dividends of 10 cents per share for this quarter of the fiscal year 2013. It had been further reported that the dividend payment would be made to the shareholders of the company on September 12, 2013. The recently announced dividends at 10 cents per share were observed to be an increase of 11.11% over the dividends announced for the same period of the previous year. Further, it had been calculated that the stock at its present closing price would present a dividend yield of 2.56%.

Applied Materials, Inc. (NASDAQ:AMAT) with its operations in the technology sector faces intense competition from other major players such as Intel Corporation and Taiwan Semiconductor Manufacturing Company. The present earnings per share for the company is reported to be at $0.36 per share and analysts at Zacks had forecasted that the company would present negative earnings growth by a decline of 19.49% for the full fiscal year 2013, compared to 10.7% growth expected in the technology industry.

Shares of Applied Materials, Inc. (NASDAQ:AMAT) had moved down to present significant loss of 0.45% on Monday to close the session at $15.55 per share. There had been around 16.07 million shares of this company that had traded on the day, while the stock’s average level of trading remains at 11.76 million shares per day. Throughout the day, the stock had been moving to present intraday price fluctuations in the range of $15.34 to $15.68 per share. The stock’s presently recorded 52 week low is at $9.95 and 52 week high is at $16.78 per share. The company currently has 1.20 billion shares being traded out in the secondary markets with the institutional owners contributing around 84% of the holdings.