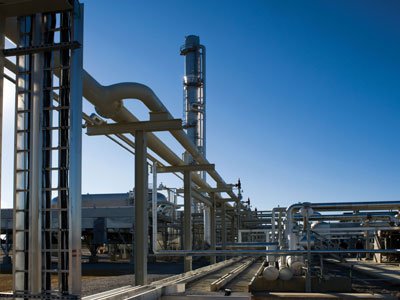 As per the reworked terms of the agreement the joint venture partners have entered into a renewed “contribution agreement” dated October 1. The contribution agreement allows FREIF to pump in an additional $80.0 million to the joint venture entity Caliber. In lieu of this additional funding, FERIF will get ownership of an additional 8 million Class A Units. These new stock would have be issued on or before June 30, 2014 as per the agreement.

Additionally, Triangle Caliber Holdings current holdings of 4 million “Class A Trigger Units” will consequently get converted to 4 million Class A Units. The reallocation of this stock also has to be completed on or before June 30, 2014.

Post the implementation of the contribution agreement, FREIF will assume the role of a controlling partner while Triangle Caliber Holdings will exercise its role as a participating partner in the joint venture.  The market cap of the parent Triangle Petroleum Corporation (AMEX: TPLM) is $598 million with total share outstanding of 56.45 million.