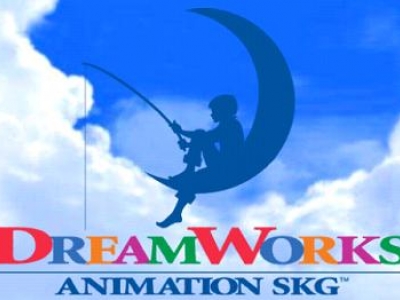 Dallas, Texas 07/23/2013 (Financialstrend) – Turbo, an animated movie made by DreamWorks Animation Skg Inc (NASDAQ:DWA), released this weekend, took off with a below the expectation start grossing just $21.5 million over three days of running. This marks one of the lowest openings for DreamWorks. Turbo is an animated movie on a snail dreaming of making it big by winning Indy 500. Turbo features Ryan Reynolds.

Netflix’s chief content officer Ted Sarandos stuck with their decision to work with DreamWorks in spite of the sluggish start. He stated he is quite comfortable with the performance of DreamWorks on the box office. He added it has been seen that movies which did not perform well on box office ran on a high viewing on Netflix.

The stock slummed from $24.90 on closing of July 19 2013, to $22.99 being the lowest on July 22, 2013. This accounted for almost 8% drop in a day. The market moved down on the low returns the movie brought in for the company. Stifel analysts too lowered the estimated returns from the movie to $90 million. They stated that the international grossing will be crucial to decide its fate. The movie opens in China in end of Q3 and in Europe in Q4.

The company faces further woes with Smurfs 2 slated to be released on August 9. Smurfs I which was a huge hit, the expectations from the sequel is also high. Yet the company is enjoying strong earnings from Despicable Me 2, which outran movies like Grown Ups 2 and Pacific Rim pocketing $472.4 million worldwide. The movie reinstated the fact that animated movie is one of the most popular genre, a sector in which DreamWorks is a major player.

The analysts recommended a strong hold position for the stock keeping in view the company’s past track records.