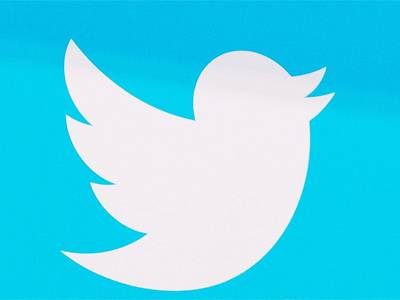 Dallas, Texas 05/23/2014 (FINANCIALSTRENDS) – Twitter Inc. (NYSE:TWTR) recently held back to back talks on Tuesday and Wednesday with the Turkish government in Dublin to resolve their differences since a two weeks block of micro-blogging site in March by the Ankara authorities. However, the ban drew a global attention and a wider international criticism. Following the talks, a senior government official mentioned that Twitter will now be more “sensitive” in responding to the local court orders seeking for removal of specific content from the micro-blogging site. The official also said on Wednesday that Twitter will open a live customer service to address complaints in Turkish.

Twitter Inc. (NYSE:TWTR)’s initiative to open a live customer services in Turkish was regarded as a very positive step by the Turkish government official. The same official said to Reuters that such an initiative will help to evaluate complaints quickly in cases related to breach of privacy rights. The official added that significant progress was made between Twitter and the Turkish government during the Dublin negotiations and even court order will not be required in some cases. However, no one was immediately available for comment from Twitter.

Twitter Inc. (NYSE:TWTR)’s micro-blogging site and Google’s You Tube services were blocked in March by the Turkish government after audiotapes allegedly uncovering corruption in the Turkish Prime Minister’s inner circle were leaked on these sites. However, the Twitter block was lifted after 15 days following a ruling by the constitutional court that such block breaches freedom of expression. However, the decision was strongly criticized by the Turkish Prime Minister. Head of Global Policy at Twitter, Colin Crowell met some of the key officials from the Prime Minister’s office during last and the micro-blogging site has already blocked specific accounts which were alleged for breaching national security by Ankara.

On Thursday, the stock of Twitter closed at $31.52, losing less than a percent from its previous close. The stock traded with significantly higher volumes of 35.57 million shares as compared its 30 day average trading volumes of 23.98 million shares.