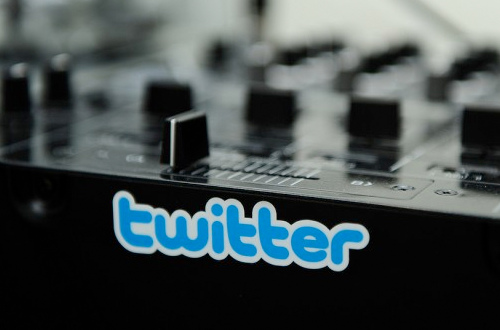 Twitter would be offering something new to the mobile masses all over the world. The company has announced that they would be offering instant replays of the NCAA Men’s Basketball Tournament to all the twitter fans. These instant replays would be available for all the 67 games and would be made available to the fans in a matter of a few seconds after each game would end. The first tweet of the video is expected to be posted at 6: 40 p.m. ET which would be made on Tru-TV. The users would be able to enjoy the vids on their mobiles, tablets as well as on the PC’s without even leaning twitter.

Glenn Brown, the director of the promoted content and partnerships in Twitter, said that that the video replays are a part of the website’s strength in terms of the news. A third party would be providing the underlying technology for making the postings in a matter of a few seconds soon after the finishing of each game. Consumers can also follow the @march-madness for the videos. The instant replay concept had been brought to the market by Twitter last year for all the college bowl games that had been played. It can be said that this move from the side of twitter is just to strike up all the advertising sponsorships. It is also going to attract a number of top brand names to make use of the microblogging format and technologies.

Twitter is also now lingering a number of questions in terms of the profits that would be generated from this move from the side of the company. Not to forget that the company is based in San Francisco. The total value of the company is believed to be around $ 10 billion. Moreover, the worldwide ad revenue of Twitter for this year is expected to fall around $ 542.2 million. According to the estimates that are being made by e-Marketer, twitter would be accounting for the 13 % total social advertisement revenue of the US till the year 2014. AT&T and The Coke Zero are playing the role of the sponsors for the March Madness which is sure to generate some huge profits for all those who are involved in the play. Walker Jacobs has stated that we can see some new apps around our properties and we are also trying hard to be smart in terms of them.