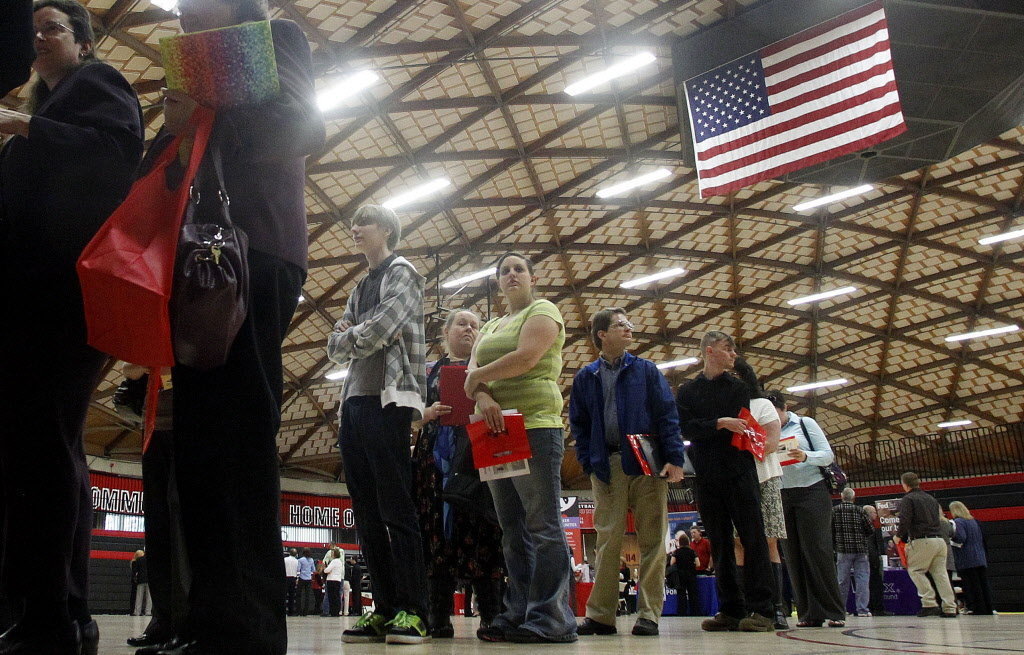 Factory activity in the United States has increased in January after two years of experiencing serious decline. The claims for unemployment benefits have also decreased to the lowest level in five years and this gives strong and comforting signals of the American economy. Financial information presented by the firm Markit, shows that the preliminary purchasing index of manufacturing has increased to about 56.2 during January. This is the highest it has reached since April 2011 and this reading already indicates expansion.

Another report that was published by the American Labour Department clearly shows the initial claims of unemployment benefits decreasing by about 5,000 to reach 300,00. This is the lowest it has reached since January 2007 when the recession begun. This data shows that the economy is already going through some momentum this year even if there are political battles going on in Washington right now.

“The economy of the United States is obviously doing bit better,” Michael Strauss, economist working for Commonfund, said in a statement yesterday. Business analysts have previously expected factory activity to slip but this didn’t end up happening. This data has also resulted in some of the stocks to increase, reversing declines that were caused by the disappointed revenues that Apple reported. Economic news from Europe and China did support the stocks as well according to analysts.

For now, many economists are beginning to caution about expecting too much from the unemployment statistics, especially that the rate is usually very volatile in the beginning of every year. This is mainly due to large swings that the federal government uses for ironing out some of the seasonal fluctuations. Claims have been decreasing for two weeks on a row now, suggesting that most employer and business owners aren’t seeing the tax hikes that were enacted last month as threatening to demand from consumers.

Even though unemployed rates and factory activity are somewhat improving, this didn’t stop various companies and business from firing workers. Many financial institutions have already fired some of their staff to cut down on their budget spending. However, business analysts believe that this didn’t stop the rates from improving and the economy is really improving unlike what many people think. The economy of the United States has definitely been through a lot in the past year especially with the fiscal debates that were very worry to consumers, investors, and business owners but eventually a deal was reached.