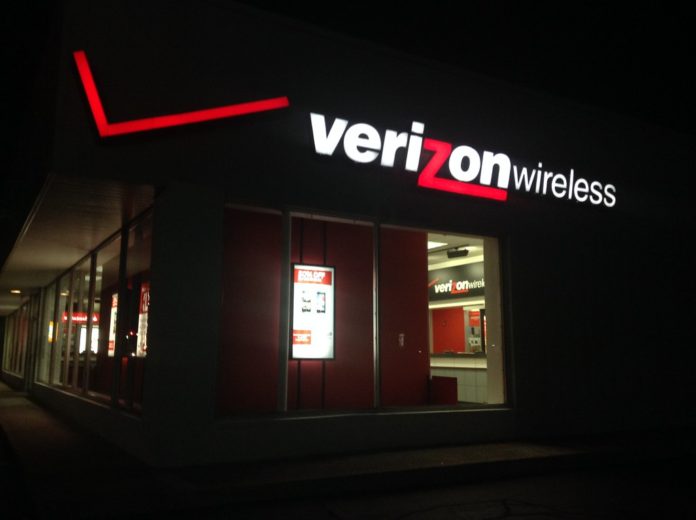 Verizon Communications Inc. (NYSE:VZ) has said that it is pausing to advertise on Facebook Inc.’s (NASDAQ:FB) Facebook and Instagram because of how the company handles hate speech. The telecom giant will halt ads on the social media platforms until they can have control over posts spreading disinformation.

The US carrier joined several companies that have decided to boycott Facebook because of its lax approach to hate speech and violence, disinformation, and harassment. So far, outdoor gear firms The North Face and Patagonia, as well as Ben & Jerry’s ice cream brand, are among the companies backing the Stop Hate for Profit campaign. The move by Verizon to boycott Facebook is a huge blow for Facebook that has been trying to manage the mounting revolt.

Pressure grows on Facebook to contain hate speech and disinformation

Verizon is among Facebook’s large advertises that have pulled ads as pressure grows on the social media giant. The Stop Hate For Profit campaign was started by various civil rights groups such as Colour of Change and Anti-Defamation League. It encourages advertisers to halt ads to Facebook in July. In a letter to advertisers, the Anti-Defamation League indicated that it stumbled on a Verizon ad on the social media site next to an anti-Semitic rhetoric video from the QAnon group.

Facebook has been insisting that its policies are based on principles rather than business interests. The company has been engaging advertisers regarding recent initiatives of distribution of verified election content and voter registration. Carolyn Everson, Facebook’s Global business VP, stated that they respect every brand’s decision and are focused on removing hate speech.