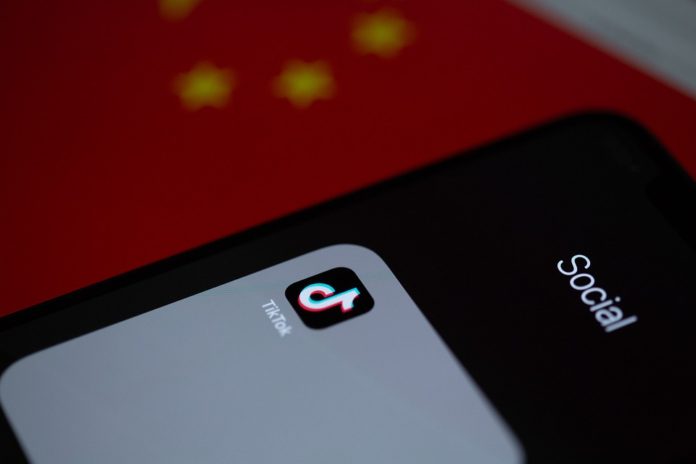 Walmart Inc (NYSE:WMT) has teamed up with Microsoft Corporation (NASDAQ:MSFT) as the race to acquire social media app TikTok gathers storm. Following the partnership’s news, Microsoft shares were trading high on Thursday while Walmart shares hit a 52-week high of $139.35. Walmart went up 5%, closing the day at $136.63 and raising its market cap to $387 billion.

The hunt for TikTok buyer almost coming to an end

ByteDance, the Beijing-based parent company of TikTok is nearing an agreement with a potential buyer for its operations in the U.S, Australia, Canada, and New Zealand. Although the exact amount of the deal has not been revealed, it is estimated to lie between the $20 billion and $30 billion.

Walmart joins other major U.S tech companies that have shown interest in acquiring TikTok. These include Twitter and Oracle. It is to be determined how the two companies will share ownership of TikTok if they strike a deal. It is also yet to be determined if the retailer will be the majority owner in the acquired company.

Walmart is trying a bid on TikTok as it seeks a strategic position to take on Amazon. As part of its plan to take on Amazon, Walmart plans to unveil its membership program called Walmart+, which directly responds to Amazon Prime.

Before switching to team up with Microsoft, Walmart had teamed up with another team put together by SoftBank Chief Operating Officer Marcelo Claure. Another company in the consortium was Google parent company Alphabet.

Claure had settled on Walmart due to its nationwide image while Google was selected to offers its cloud computing infrastructure backbone. SoftBank has a long culture of buying new high-flying technology companies like WeWork and Uber.

In this deal, Walmart would have been the lead buyer with Alphabet and SoftBank having minority stakes. Walmart had wanted to be the only e-commerce and payment provider for TikTok. On the other hand, the U.S government wants a tech company to lead the acquisition to justify national security reasons for forcing the acquisition.