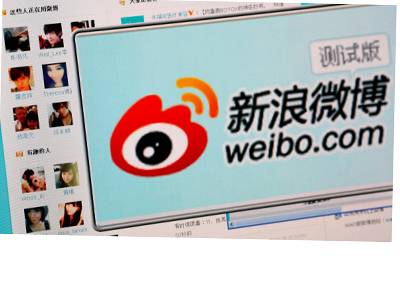 As per the company this was due to increased spending in new efforts to attract new users. The total loss reported for the first three months of the year was $47.4 million against $19.2 million. On the other hand, the company has managed to increase the number of users who are active daily by 37% in the same period.

The company has the backing of the Alibaba group. Its main target is the 618 million strong active internet users in the country. This group is now looking at using their tablets and smartphones as the primary method of communication. Wang Gaofei, WB’s chief executive said that they were investing in the development of new products as well as marketing in response to the competition posed by WeChat based in Taiwan.

In a conference call held recently, Wang said that they were the single largest content distribution method in China. He stated that the company wanted to cash in on the increasing number of people using internet of mobiles and tablets. As per him, these users will help the WB leverage the use of its blogging platform.

For 2Q, 2014, the company is looking at revenue of $74 million. This is against the $37.6 million reported for the first three months of this year. WB which is Twitter’s alternative in China had managed to raise $285 million via its Initial public offering in the month of April.

However, analysts predict that the competition with We Chat will impact the company’s expansion plans. Wand stated that WB will focus on the advertisement revenue, gaming revenue as well as improving the interface of the product.