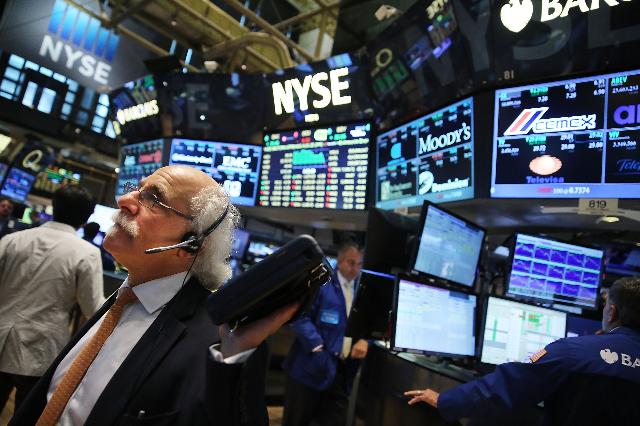 Winston Resources Inc (CNSX:WRW) updated that GT Therapeutics has launched new vaporizers for the cannabis market. The first one is named the ‘Slim Vape’ while the other one is called ‘Variable Vape’. GT Therapeutics and Winston finalized a letter of intent, wherein the former firm will be acquired by latter in the coming period. It is going to be a reverse merger, and Winston will acquire 100% stake in GT. This deal was finalized back in February 2017.

As per the proposed deal, GT would become a subsidiary of Winston Resources and would leave its Pigeon River Property. The company’s latest product Slim Vape can be defined as a 3 piece vape boasting a removable mouthpiece and clear tank. It is small in size, which makes it light, useful and unique.

The device also has an internal battery with an easy to charge mode. However, the Variable Vape is a 2-piece atomizer, which permits consumers to alter and regulate the temperatures, depending on the requirement of cannabis oil. The firm has reported that this is to warrant that the best cannabis oil temperature can be touched.

Quinn Field Dyte, remarked on behalf of Winston Resources, that the cannabis future continues to remain in branding, ancillary offerings and concentrates. He reaffirmed that the latest offerings would ensure that they extend their foothold in the emerging cannabis market. Mr. Dyte claimed that these offerings boast most advanced, custom and functional designs.

Earlier, Winston Resources elected Michael Young to firm’s board. This move came after Sean Bromley placed his resignation, as director and CEO. Mr. Dyte will serve as the new CEO of the company. He is already a board member. Young has been offering remarkable executive management services to many firms, in distinct capacities.

In the last trading session, the stock price of Winston declined more than 11% to close at $0.700.