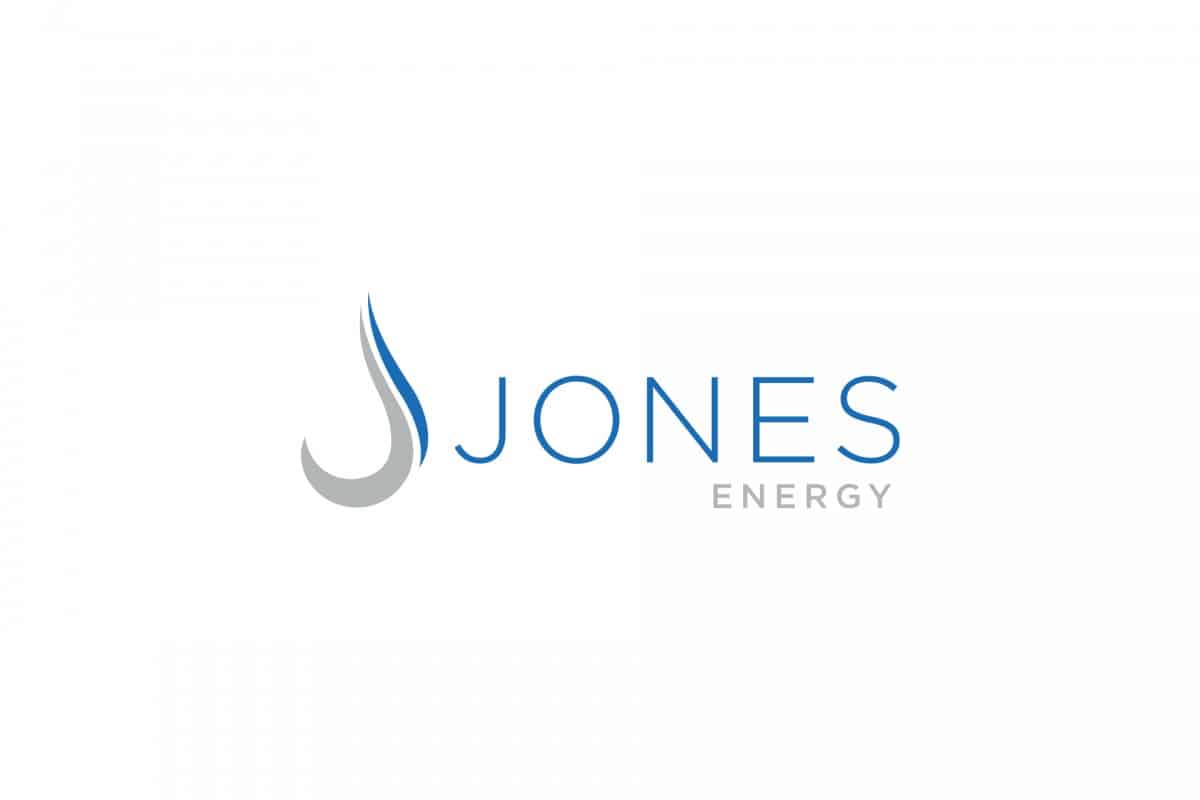 Jones Energy Inc (NYSE:JONE) has entered into definitive deals to sell numerous non-core assets, including a deal to sell its Arkoma Basin assets, for $70 million, subject to completion of mandatory requirements. The firm continues to actively commercialize additional non-core assets.

The Arkoma deal showcases a cash sale price of $65 million, plus contingent payment up to a $2.5 million based on better natural gas prices. Other non-core resources sold to-date in this year total $2.5 million. Grounded on customary closing conditions, the Arkoma deal is anticipated to be closed during Q3 2017. The firm projects to utilize net proceeds to repay due borrowings as a part of its revolving credit facility.

Jonny Jones, the CEO and Chairman of Jones Energy, said that they continue to implement on their 2017 objectives, ramping plans in the Merge and liquidating non-core assets to lower debt and enhance overall balance sheet. The sale of Arkoma basin property and other assets is a notable catalyst in their deleveraging story. This asset represents merely 6% of company’s projected 2017 revenues and they consider the contract as an accretive transaction to the firm. They look forward to updating investors with additional non-core properties sales as they occur.

Jones Energy is an independent natural gas and oil company engaged in the advancement and acquisition of natural gas and oil and assets in the Anadarko basin of Texas as well Oklahoma. Earlier the company reported that its lending group has closed their semi-annual borrowing base revision under the firm’s revolving credit facility. It has been now determined at $425 million. The subsequent redetermination is anticipated in the fall of 2017.

2017 marks as a transition year for company as during Q1 2017, the company’s production was led by strong base production numbers from the Western Anadarko, surpassing the projected numbers despite a crippling ice storm in January.