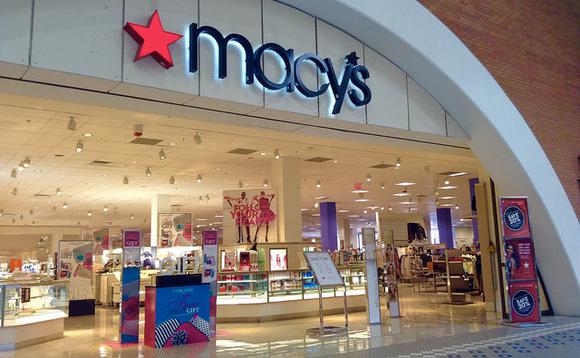 Macy’s Inc (NYSE:M) Backstage, the bargain outgrowth of the countrywide department store, is coming to the company’s at the Mall at Prince Georges located in Hyattsville. The construction work is ongoing to convert area on the third floor of the outlet, into the discount concept. It marks as the region’s third Backstage, after other at Lakeforest Mall and Dulles Town Center in Gaithersburg.

Backstage provides a mix of discounted products that regular Macy’s outlets carry and lower-market brands common at bargain department outlets like T.J. Maxx. In fact, as the company has mentioned in the past, Backstage appears a lot like T.J. Maxx, with its instinct buy-lined checkout region. A Macy’s spokesperson reported that the new Backstage will be inaugurated on August 26.

The developments I an outcome of the renovation work of the Mall at Prince Georges, which was formerly named as Prince George’s Plaza. Pennsylvania Real Estate Investment Trust is refurbishing parts of the mall’s interior and adding more outward-facing spaces and a new facade for more restaurants.

It comes as the company has been streamlining its portfolio, though Macy’s update that it would close 100 outlets countrywide in 2016 hasn’t impacted many D.C.-area outlets. The company did sell one of its Tysons outlets to General Growth Properties, however it has leased back the outlet with no instantaneous plans to close.

Macy’s has installed the Backstage idea locally in two malls that recently faced troubles; Dulles Town Center lost Nordstrom as a presenter tenant and Lakeforest Mall has combated with concerns of crime as it anticipates redevelopment.

The company has reported that it examines shopping preferences and patterns when contemplating opening a Backstage. It reported in February that the company would start 30 Backstage sites countrywide in 2017. At the time, CEO Terry Lundgren mentioned that the concept would fetch a different client to current Macy’s sites.