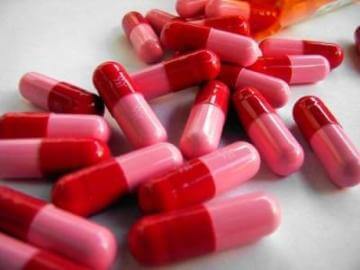 Dallas, Texas 04/16/2014 (FINANCIALSTRENDS) –  Endocyte, Inc. (NASDAQ:ECYT) announced in the beginning of April that it has successfully closed its previously announced public offer of close to 5.17 million shares of its common stock at $21 per share. The share sale also included the 0.675 million shares that it had allotted its underwriters to cover for over allotment of shares. From the exercise, the drug maker raised nearly $101.8 million after accounting for commissions and underwriters charges.

The drug firm had retained the services of banking majors Citigroup and Credit Suisse as its joint book running managers, while trading house Cowen officiated as the lead manager. At the time of announcement of the public offer, Endocyte, Inc. (NASDAQ:ECYT) had disclosed to SEC that it would use the proceeds generated from this stake dilution exercise as working capital and fund its research and development efforts , which include mounting new clinical trials. Before the new funds infusion, the Indiana based drug firm had reported cash and cash equivalent holdings of close to $148.9 million.

It is interesting to note that at the time of public offer price announcement at $21 per share, the investors had indicated their disappointment by resorting to short selling of the shares. This selloff occurred, after the Endocyte, Inc. (NASDAQ:ECYT) share price had risen by close to 92 percent on one week of trading on the back of positive data being gathered from its phase 2b testing of its target drug Vynfinit to treat certain strains of lung cancer.

Investors should also be made aware that the drug maker has tied up with drug major Merck and Co, to seek approval for its Vynfinit drug candidate in Europe. The drug maker at that time had indicated that it is expecting conditional approval from the European authorities by May or June of this year and when that occurs, it would receive $12.5 million from Merck and Co as milestone payments.