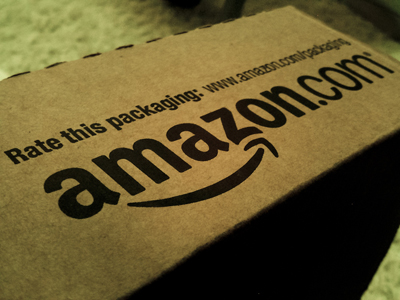 Interestingly, a pattern of sale has emerged.

Earlier in the month of August, he had sold 1 million shares, earning $306.1 million. Both the sales – the first in August and second now in Nov- were executed as per 10b5-1 plan, in the second month of a quarter, and coincidently on the first day of the month.

Analysts assume at the end of the sale Bezos would have earned $270 million, post taxes. The timing of the sale of shares too is noteworthy as per Amazon share costs $350.

However, the burning question on most financial industry watchers is , why did Bezos off-load 1 million shares at this juncture?

A common answer that speculating analysts believe is the Bezos growing business interests in other market segments, outside of Amazon.

In August, he forked out $250 million, mostly in cash, to fund his growing interest in the newspaper industry. Though market experts and investors believe Washington Post Company (NYSE: WPO) is not inert to current newspaper market challenges, and is therefore, not so wise a choice in terms of investment, Bezos did go through the deal and now owns WPO, along with affiliate collateral.

Analysts admit that 2004 onwards, through sale of shares, Bezos may have earned $2.4 billion. If last week’s sale of 1 million shares were to be included, this would amount to $500 million.

Experts believe that this amount would essentially be used by Bezos to nurture his current pet business interest – the Blue Origin. This Texas company is involved in the business of making rockets. Additionally, he may further invest in a 500 feet clock, being constructed under a mountain, besides Business Insider, in  which he owns a small stake.