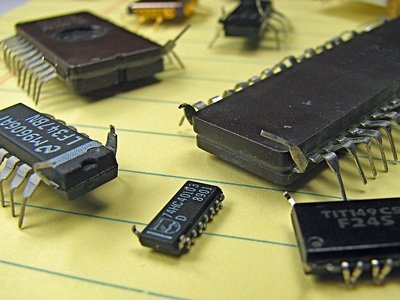 Dallas, Texas 01/24/2014 (FINANCIALSTRENDS) – Camtek LTD. (NASDAQ:CAMT) opened its trading day at $4.80, closing at an high of $5.18, indicating over 9.51% gains for the session. The day also saw over 1.23 million volume shares traded as against average volume of 1.58 million shares. Camtek Ltd. is one of the leading design and development companies for semiconductor manufacturing and packaging industries. The company is also involved in the printing of circuit board (PCB) as well as integrated circuit (IC) substrate industries.

Camtek LTD. (NASDAQ:CAMT) has reappointed its recently ousted CEO Rafi Amit. The company announced that the transition period with stand-in CEO Roy Porat had now ended and it was time for the co-founding CEO to come back to the helm. According to the Jan 6, 2014 announcement by the board members of CAMT, it was best suited for the company to have Rafi Amit at the helm.

Camtek LTD. (NASDAQ:CAMT) has been for some time working on entering the 3D circuit board printing segment and it is critical for the company to move forward as per strategy already in place. Therefore the move to oust Amit was recalled. Camtek is already in the process of moving its GreenJet DMD system into production stage on a commercial basis. For the company to remain consistent with the strategy already in place, the CEO had to continue.

Camtek did announce a good fourth quarter guidance for revenue earning estimating $23 million to $25 million growth. The company expects the market for its GreenJet will see a growth in the region of $600 million to $700 million.