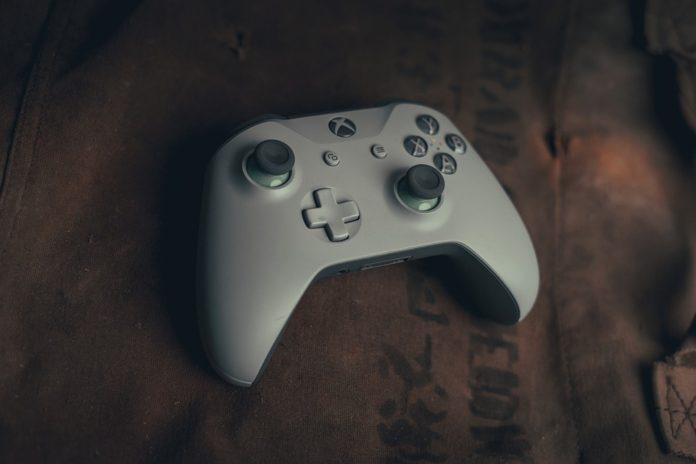 Microsoft Corporation (NASDAQ:MSFT) promised gamers that they won’t need a new console to play next-gen games as all its upcoming titles will be available across its family of consoles. This way, gamers won’t need to buy new consoles for each release. This is not the case with PS5, which does not have backward compatibility. PS5 has listed several exclusives games like Gran Turismo 7 and Horizon Forbidden West, which can only playable on the new console.

Microsoft seems to have forfeited on its earlier promise to allow gamers play Xbox Series X games across its family of consoles available. This would have allowed gamers experience next-gen games without hardware barriers. The upcoming Xbox Series X was touted as culmination towards playing the newest games without buying the latest console. The Xbox Series X will play all Xbox One games, Xbox 360, and some original Xbox titles.

Recently Microsoft showcased the Xbox Series X console ahead of its official release. The company showcased Halo Infinite, one of its defining franchises from its Xbox brand.

Sony to release its PlayStation 5

The Xbox Series X release puts Microsoft in fresh competition with Sony, which is also working on launching its latest console-the PlayStation 5. The two companies have been unable to market their new releases due to the coronavirus pandemic. In addition, there have been fears that the pandemic could delay the release of new consoles. Both companies have come out to address these fairs as the new machines will be ready for launch in this year’s holiday shopping season.

The COVID-19 pandemic led to an upsurge in demand for video games due to the government’s lockdowns to maintain its spread. This has seen many people confined in their homes. Microsoft reported a 65% growth in revenue from its Xbox content and services. According to its fourth-quarter earnings report, the company also reported high engagement levels as people stayed home to play games. The Xbox series is mainly banking on cloud gaming, with the company expected to launch its xCloud streaming service commercially in September.