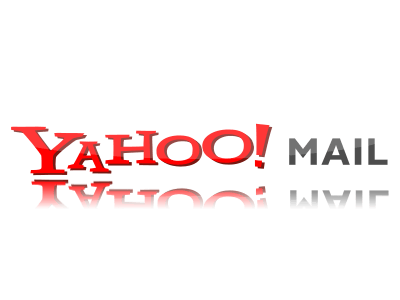 Dallas, Texas 08/13/2013 (Financialstrend) – Yahoo Inc (NASDAQ:YHOO), which operates in Japan in the name Yahoo Japan Corp., announced that the company has hired Ex-Goldman Banker Ryu Hirayama in Tokyo. Yahoo Japan hired him as they planned more deals involving the company. Ryu Hirayama was Goldman Sachs’s vice president of investment banking, before joining Yahoo Japan on August 1, and Junji Miyahara, a spokesman for Yahoo Japan told that the concern hasn’t determined on his role.

Earlier Yahoo Inc., which is based in Sunnyvale, California, declared that it repurchased 40 million shares which are in custody of the hedge fund Third Point. Third Point is the major shareholder with $1.16 billion, leading to $29.11 per share. Third Point provided for Yahoo Inc. in the year 2011 by acquiring 45 million shares of the business and selected Daniel Loeb, Michael Wolf and Harry Wilson in the Yahoo Inc board of directors. Third Point LLC lead by Daniel Loeb came into a contract to trade two-thirds of its share return to Yahoo Inc.

There was a gain of 2.42% in the shares of Yahoo Inc. which closed at $28.35 per share after opening at $27.55 for the day. The stock had presented intraday fluctuations on the range intraday low of $27.50 and intraday high of $28.37 per share on Monday. The shares had documented 52 week low at $14.59 and 52 week high at $29.3 per share. There are 1.02 billion shares outstanding with a market cap of $28 billion and an institutional ownership of 81% of the total capital. The trading volume of Yahoo Inc. was 16.57 million shares on Monday and the average volume is at 19.16 million shares per day.