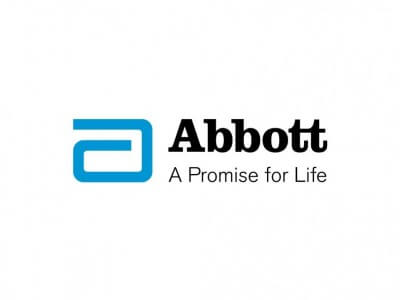 Dallas, Texas 03/07/2014 (FINANCIALSTRENDS) – Abbott Laboratories (NYSE:ABT), in the last week of February created a record of sorts when its board of directors, under the guidance of Mr. Miles D. White, the Chairman of the Board and its Chief Executive Officer declared quarterly dividends to be paid out to its shareholders for the 361st consecutive quarter. The dividend payout of $0.22 per share is expected to be paid out on 15th May to all share holders on record as of 15th April. The stock is expected to go ex dividend on 12th April. This marks the 361st consecutive quarterly dividend to be paid by Abbott since 1924.  The cash dividend is payable May 15, 2014, to shareholders of record at the close of business on April 15, 2014.

In related news, Abbott Laboratories (NYSE:ABT) was served a legal notice on behalf of five men who have claimed that the drug maker and its former subsidiary AbbVie Inc which is now a standalone entity had with male-fide intentions withheld information about the risks associated with using their AndroGel which was purported to help overcome the lack of testosterone in human body. The legal suit being brought on by the alleged victims of the faulty drug comes, just four days post the declaration by the U.S Food and drug administration that it was launching a full scale re-evaluation of the safety aspect of the drug AndroGel. The review move by FDA comes on the back of data procured from two new studies which have identified a substantially increased risk of having a heart attack in tandem with a stroke in men who are regularly using the drug in question.

The complaint against Abbott and its former subsidiary AbbVie filed by the law firm representing the five impacted people alleges that, “companies deceived potential AndroGel users by relaying positive information through the press, including testimonials from retired professional athletes and statistics suggesting a widespread need for the drugs while downplaying known adverse and serious health risks.”