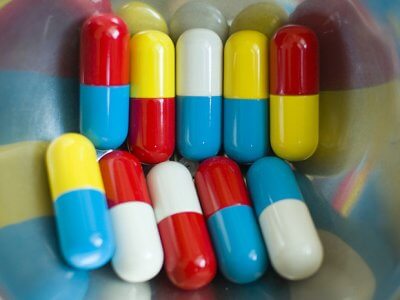 The study’s findings revealed that the administration of ACER-001 in healthy volunteers participating in the food effect study yielded significant changes. The findings indicate that there was higher systemic exposure of phenylacetylglutamine (PAGN), phenylacetate (PAA), and phenylbutyrate (PBA) levels. The findings and the modeling data highlight the potential for better disease management, especially for patients with urea cycle disorders (UCDs). This is when compared to approved treatments that are already in the market and have to be administered with food.

“The results of the ACER-001 food effect study, published literature and in silico modeling suggest that ACER-001 administered in a fasted state, and likely just 10 minutes prior to meals, could offer UCD patients a safe and better disease management option compared to currently approved products that are required to be taken with food,” stated Acer Therapeutics CEO Chris Schelling.

Acer Therapeutics announced its bioequivalence (BE) part B clinical trial for ACER-001 involving healthy participants in February 2020. The results from the study, which involved 36 participants indicated that ACER-001 and BUPHENYL were bioequivalents. The two were also deemed to have similar parameters as per the FDA guidance for the industry.

The BE trial notably observed the changes in patients that were administered with ACER-001 without it being accompanied by food and when patients fed. The findings revealed that the ACER-001 yielded more than two times the concentration of phenylbutyrate (PBA) when the patients fasted compared to the amount when they received similar doses accompanied by food. The findings also reflect data that was previously published by Nakano.

The findings from the study highlight the advantages that ACER-001 has to offer over already existing UCDs therapies. For example, RAVICTI and BUPHENYL are among the few therapies that have received the FDA’s approval to treat UCDs but have to be administered with food. This is not the case for ACER-001, and yet it delivers better results even when administered when the patient is fasting or has not fed.