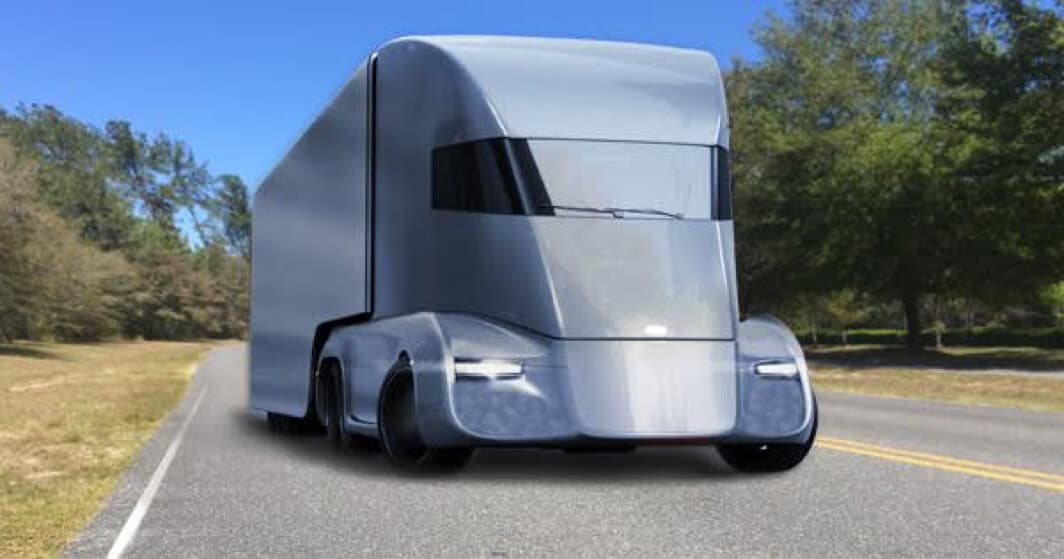 As fleets of electric-powered trucks and buses hit the road, these small companies are the best lithium stocks to own now

All bets that lithium supplies are ready to meet demand are off!

The unexpectedly early arrivals of electric trucks and buses have surprised everyone. Lithium miners, most of all.

Navistar is building all-electric dump trucks.  BYD is unleashing fleets of new city buses.  Komatsu’s 45-ton mine hauler has already passed its test runs with flying colors. Even car demand is breaking higher than expected thanks to a new commitment at Volkswagen. [i]

And the biggest boon for lithium miners who are ready to expand immediately is that most of these breakthrough vehicles are slated to go into mass production next year. Only a few mining companies will be able to move fast enough.

These Three Companies Will Thrive Meeting the New Demand for Lithium

Only one major lithium miner has planned for the surge, but three small North American companies could be the big winners as demand for lithium explodes.

If you are looking for a truly small junior with big potential, Clean Commodities Corp. (TSXV:CLE) could be a very interesting. It has five potential mine sites comprising more than 78,000 acres near successful mines owned by Nemaska. But it has no defined proven and probable resource estimates yet. Wait for those estimates before investing.

Nemaska Lithium  (TSX:NMX, OTC:NMKEF) has 24 million tonnes of proven and probable reserves at its Whabouchi mine in Quebec. It plans to mine ore there and haul it to its own nearby plant to produce lithium hydroxide and lithium carbonate. NMX could become one the world’s cheapest producer of these battery compounds.[ii] But only a fraction of the intended plant will be up and running this year. Nemaska will be fully ready for the surge late next year.

Meanwhile,  we believe QMC Quantum Minerals Corp. (TSXV: QMC, OTC: QMCQF) is the most exciting and least risky of the small Canadian lithium miners. Not only does it have the advantage of reopening a former lithium mine for a fast startup, Quantum is an undiscovered gem for multiple reasons.

QMC Quantum Minerals (QMC) Can Jump Ahead of the Pack

Lithium investors did well playing the increased lithium demand thanks to laptops and cellphones. Then Tesla upped the game tenfold.  Miners adjusted again.

But they did not anticipate just how close the even bigger lithium users were. Sixty-foot buses, fleets of Class 4-7 delivery trucks, and 45-ton mining trucks are already designed, tested, and due to go into production within months. Now we look to QMC to fast-track its production in time to meet this new surge in lithium demand.  QMC is reopening a historic lithium mine in Manitoba that was mothballed in 1957 when lithium prices were low. It’s perfectly placed for access to rail and highways in a province that welcomes mining.

But the best news is that QMC began stripping the overburden to proceed with re-testing and reopening the mine last year. That means it can be ready to deliver lithium into growing demand very quickly.

QMC has claims to four areas covering 700 hectares near Cat Lake in Manitoba.

According to QMC, “the company, the property covers the former Irgon Mine and several known pegmatite dikes of which currently the largest and best exposed is the spodumene-bearing Irgon Dike.”

Let’s break that down. Pegmatites are intrusions of richly crystalized rock that were formed when hot magma cooled. In this case, the pegmatites are of spodumene, which is the name for the mineral lithium aluminum inosilicate.  Usually spodumene is dull and ashy gray, but sometimes it appears as the clear gemstones hiddenite and kunzite. Spodumene that is rich in lithium is a potentially rapid source of lithium.

The big point to know about QMC is that the Irgon Mine area it owns is possibly the best lode of lithium in the entire huge province. The four Cat Lake claims that QMC announced last year comprised 1.2 million tonnes of ore grading 1.51% lithium oxide. That’s higher than any other company’s lithium deposits in the province. [iii]

So Cat Lake/Irgon is was already exceptionally rich. But it just got richer, because in January, QMC staked out additional 9 claims to bring its holdings to 13 claims covering 6,538 acres.[iv]

The Big Upside Is Wide Open to Small Producers

QMC’s ready-to-work holdings make it a surprisingly important company for its size. The lithium (Li) industry is dominated by unfriendly and unstable sources.[v] China and Chile now produce two-thirds of world supplies. Australia is third, but with only 12%.

You can easily see that a small increase in production for these large-scale producers isn’t likely to be a windfall for investors. Another ton of lithium to them is like adding a teaspoon of water to a gallon bucket.

But the majors shot themselves in the foot in an even worse way… To keep Li prices from crashing, they decided not to expand production. Now they’re not ready and they cannot gear up rapidly for the coming surge.

How China and Chile Gave QMC a Head Start

This is the most important reason QMC should be a big mover this year. It can get lithium to market faster than the big companies.

That’s because there are two ways to produce lithium for manufacturers. The big Chinese and Chilean companies use the brining method. They flood large areas and allow the water to evaporate, leaving lithium salts behind.

For them, increasing production is a four-year process. One year to build new dikes and flow systems, three more years for the water to evaporate.

QMC is mining hard-rock lithium. As soon as it updates the mine’s historical resource estimate of 1.2 million tonnes grading 1.51% lithium oxide, it can start moving some rock! QMC believes that report is accurate, all it needs to do is confirm.

Position Yourself for the New Lithium Surge Today with Quantum Minerals

Most people think lithium miners are ready for all the new EVs, cell phones and laptops that will hit the market for the next few years.

But very few follow the freight and mining industries closely enough to realize how many huge new EV’s are almost in production… mine cars, dump trucks, buses, semi’s, delivery van. All running on lithium batteries.

Take your position in QMC Quantum Minerals (TSXV:QMC OTC: QMCQF) to put yourself among the earliest and biggest winners.