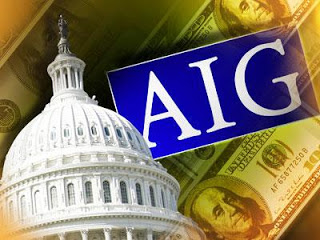 The well known company registered net income of around $2.33 billion during the same period of last year (2012).

On the other hand, the company’s other operations section registered operating revenue of $126 million during second quarter of this year as against $639 million recorded in the corresponding period of 2012.

In addition, the firm also announced its initial quarterly dividend of around $0.10 per scrip since the bailout it bagged in the year 2008.

It also sanctioned the repurchase of scrips around $1 billion at $2.50 a share.

The company stated that it cut down arrears during the second quarterly period of this year by around $931 million by successfully handling liability.

In the meantime, the firm stated that its aircraft leasing division ILFC is yet to locate a purchaser.