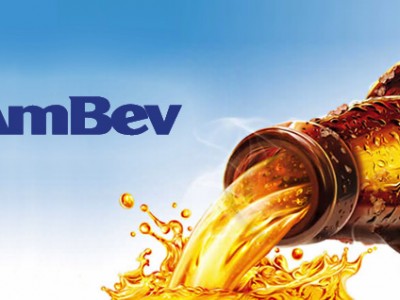 Analysts at Credit Suisse have upgrades Ambev SA (ADR)(NYSE:ABEV) shares to “Outperform” from previous assigned rating of “Neutral.” On Tuesday, the shares surged more than 3% to close the day at $6.68. The gains came at a share volume of 32.74 million compared to average share volume of 14.39 million. After the recent gain, the market cap of firm was noted at around $101 billion.

Earlier in the month of July, Ambev reported that its financial numbers for the second quarter of 2017. The press release started as the given financial and operating information, unless otherwise mentioned, is given in nominal Reais and prepared as per International Financial Reporting Standards, and should be read in conjunction with company’s quarterly financial information for the semester period ended June 2017 submitted to the SEC.

Ambev reported that in Q2 2017 top line was up 4.8%, led by growth in all its global operations including growth of over 36% in Latin America South, 6.9% in Central America and the Caribbean and 1.4% in Canada, partially adversely impacted by Brazil, which saw a decline of -4.1%. In Brazil, volumes dropped by 4.7%, whereas NR/hl was up 0.7%.

In Central America and the Caribbean, organic volumes jumped 1.6%, with a NR/hl increase of 4.2%, while posted volumes surged by 26.2% as an outcome of the swap of assets done with ABI and its operations in Panama. In LAS, volumes surged by a robust 12.2% while NR/hl jumped 21.4%. In Canada, volumes declined by -0.4%, while NR/hl increased by 1.8%.