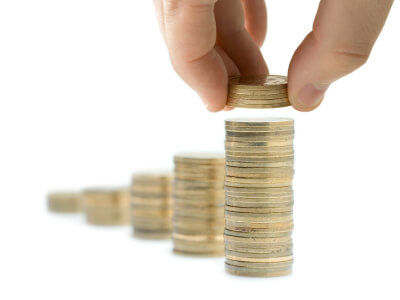 The company, which invests in and finances commercial and residential assets, reported late Monday that intends to sell 60 million shares and grant the underwriters with an option to purchase up to an additional nine million shares. In event of all the options exercised, the count of shares outstanding would surge by nearly 6.8%.

Annaly intends to use to proceeds from the proposed offering to purchase assets under capital allocation policy and also for general corporate purposes. The shares price had surged 19% year so far in this year, while the S&P 500 SPX had gained around 9%.

Earlier, Annaly Capital reported additional management stock ownership commitments and senior hires within its corporate infrastructure and across its investment groups. Kevin Keyes, the President and CEO, has volunteered a higher commitment to own a total of $15 million of common stock of the NLY within the imminent three years.

Besides Mr. Keyes, other senior management personnel have also committed to willingly increase their stock ownership stakes beyond the amounts mandated under the 2016 stock ownership regulations. These officers also have accepted to increase stock ownership commitments only through open market purchases of the firm’s common stock within the imminent three years.