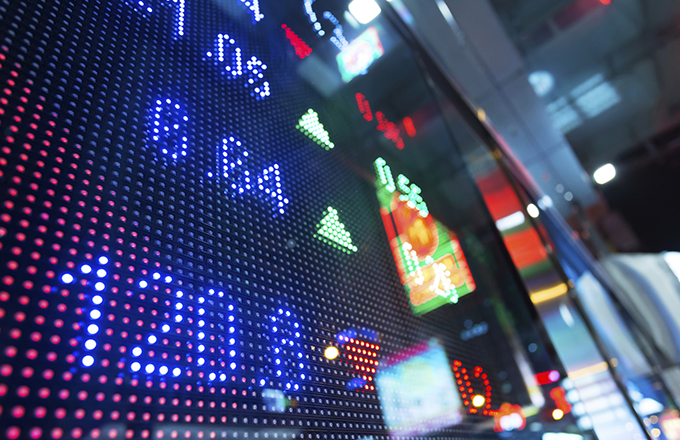 Aphria Inc (CVE:APH) has been fluctuating in the stock market, for the last 2-months, but has recorded an overall decline, in terms of its share value. During the last 2-months, the stock lost approximately $0.65 of its share value, mainly due to a lack of updates, from the company.. Currently, APH is trading at $6.35 and is expected to continue with its current trend, in the near-term.

In its latest press release, on March 30, 2017, Aphria announced that it has decided to perform an early exercise of its warrants, originally issued by Mass Roots Inc (OTCMKTS:MSRT). The company noted that each warrant was exercised at $0.9 per share, which had resulted in gross proceeds of $450,000 for MSRT. It should be noted here that the two companies have two year exclusive partnership for the Canadian market, which was formed last fall, as a result of APH’s investment in MassRoots, worth $250,000.

Vic Neufeld, the CEO of the company, claimed that they are committed to building a robust portfolio of cannabis investments, by backing innovative cannabis companies. He further stated that MassRoots was the leading technology platform, within the cannabis industry and they look forward to developing a close working relationship with them. Isaac Dietrich, the CEO of MSRT, pointed out that Aphria is one the most well-capitalized and highest caliber partner. He further thanked APH for its continued support, expressed by exercising its warrants fully.

Prior to this, Aphria got up-listed, from the TSX Venture exchange, to the Toronto Stock Exchange, as of March 22, 2017. Mr. Neufeld claimed that this was an important milestone for the company, allowing it to access a larger investor base, as well as increase its trading liquidity. The company plans to leverage its new position to raise capital, for future investments, within the cannabis industry.