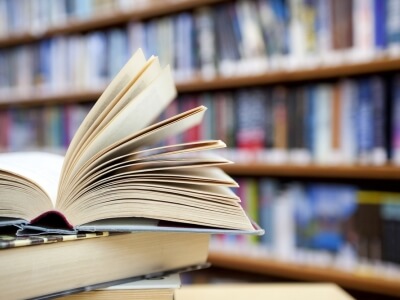 Dallas, Texas 09/05/2013 (Financialstrend) – Apollo Group Inc (NASDAQ:APOL)’s University of Phoenix announced that the President of the university, Bill Pepicello Ph D will be retiring from his post. The board has been informed of his decision and a search for a replacement president will be initiated. In the meantime Pepicello has announced that he will continue in the post till the new appointee assumes the position.

In a memo to the university, the director said that he considers himself to be privileged to have worked for such an esteemed institution. He has been with the university for almost 2 decades, the last 7 years as President. He also said that the commitment levels at the institution were very high.

Dr Pepicello joined the University Of Phoenix in the year 1995. He was in various leadership roles at the institution. He was vice-provost for academic affairs as well as provost. He also held the post of dean of School of Advanced Studies. In his career in higher education he was an assistant professor with the University of Delaware amongst other positions. He was also the President at the University of Sarasota. He was instrumental in transitioning the institution into what is now known as the Argosy University.

APOL is essentially a private-education provider. It offers educational services and programs on-campus as well as offline at undergraduate, masters and well as at doctoral levels via its 100% owned subsidiaries- The University of Phoenix, The College for Financial Planning Institutes Corporation, Institute of professional Development and the Meritus University. The company has also formed a joint-venture with the Carlyle Group. This is called Apollo Global which pursues investments largely in the international education-services industry. As of 31 August, the company owned 85.6 percent of Apollo Global while the remainder 14.4% was owned by Carlyle.