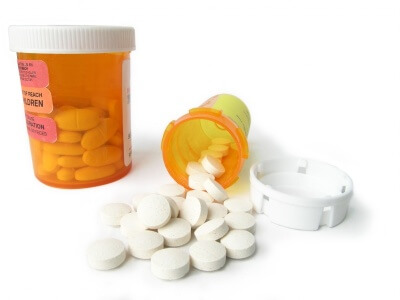 Dallas, Texas 08/05/2014 (FINANCIALSTRENDS) – Arena Pharmaceuticals, Inc. (NASDAQ:ARNA) reported a loss of 3.7% in its second quarterly results. Arena in its earnings call reported that net loss, which does not include items of one-time, of 12 cents for each share during the quarter. The loss overran estimates, by leading analysts, which predicted estimated loss to the tune of 11 cents. The earnings in the previous year for the same quarter in comparison had been 17 cents per share.

Arena Pharmaceuticals, Inc. (NASDAQ:ARNA), meanwhile, reported revenues to the tune of $12.8 million. The consensus estimate was $13 million. However, this was much lesser than the comparative revenues it earned in the same quarter of 2013, which was to the tune of $68.9 million. The rather drastic difference was because last year, and the company had received revenues from Eisai Co.Ltd, in lieu of partnership services/support for the latter’s obesity-related drug Belviq.

The highlight thus far, after working with Eisai thus far, for Arena is the sales it can report for Belviq. Thus far, the estimated sales figures are to the tune of $3.5 million, which includes over $0.4 million which were provided for a free trial.

The company has been focusing on the sale of Belviq with the parent company, Eisai, reporting sales to the tune of $9.9 million for the same quarter. Over the past quarter, there has been a substantial increase, which is roughly to the tune of 43% in the number of prescriptions for this drug, the company reported.