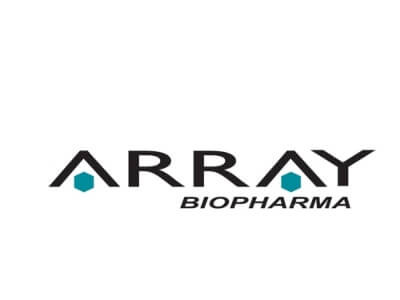 Array Biopharma Inc (NASDAQ:ARRY) a biopharmaceutical firm focused on the development, commercialization and discovery of targeted small molecule cancer treatments reported financial results for 2Q2017 and released an update on the development of its major clinical development plans.

Ron Squarer, the CEO, reported that they are delighted to announce that COLUMBUS fulfilled its primary objective and showed a strong PFS benefit linked with the combination of binimetinib and encorafenib versus vemurafenib in subjects with BRAF-mutant melanoma. Following a pre-NDA discussion with the FDA, they anticipate to submit an NDA for COLUMBUS by July.

Novartis continues to considerably fund all ongoing studies with encorafenib and binimetinib that were planned or active as of the close of the company’s deals in 2015, including the COLUMBUS and NEMO Phase 3 studies. Reimbursement revenue from Novartis came at almost $130 million for the preceding 12 months, of which $revenue of 27.9 million was noted over the quarter closing December 31, 2016.

Array Biopharma reported that net loss for 2Q2017 was $23.3 million and was $28.6 million in the prior quarter. The drop in net loss was mainly due to improved milestone revenue. Cost of partnered plans for 2Q2017 was $9 million as against cost of partnered plans of $8.8 million for the preceding quarter. R&D cost was $46.5 million as against R&D expense $46.6 million in the previous quarter.

In the last trading session, the stock price of Array Biopharma declined 0.42% to close the session at $11.95. After the recent decline, the market cap of company now stands at $2.06 billion.