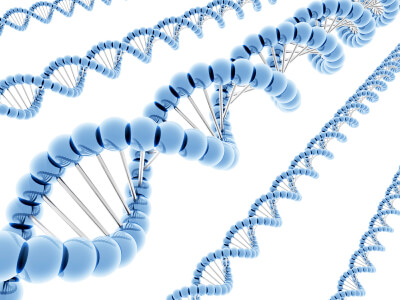 Dallas, Texas 02/04/2014 (FINANCIALSTRENDS) – The $42 million market capped diagnostic substances provider Atossa Genetics Inc (NASDAQ:ATOS) seems to be headed for a long drawn out legal battle with a host of its investors, if the press notes given out by law firm Johnson & Weaver, LLP and a host of other such firms is anything to go by.

The law firm disclosed that it would be investigating on behalf of its share holding clients, if the board of directors led by Chairman of the Board, President, Chief Executive Officer Steven C. Quay M.D., Ph.D. had breached any of the duties to their share holders with respect to October 2013 disclosure by the firm that FDA had asked for recall of its  “its ForeCYTE Breast Health Test and Mammary Aspiration Specimen Cytology Test.” At that time, the stock had lost close to 46 percent of its market value and had resulted in huge loss to its share holders.

The legal team representing the affected share holders are arguing that the management of Atossa Genetics Inc (NASDAQ:ATOS) failed in its duties to safe guard interest of the firm and its investors, as they had allegedly ignored the concerns raised by FDA about the tests way back in February 2013.

In related news, on 29th January,  Atossa Genetics Inc (NASDAQ:ATOS) announced the closing  of previously announced public offer of 5.8 million shares. It had priced the offering at $2.40 per unit. Each unit consisted of one share of common stock and one warrant which will entitle the purchaser to 0.2 share of common stock. On completion of the exercise, the firm announced that it has raised close to $14 million as proceeds.  The equipment manufacturer had retained the services of Dawson James Securities, Inc. as sole book-running manager. The warrants on offer come with a five year term and will be bought out at $3 per share at the time of redemption.