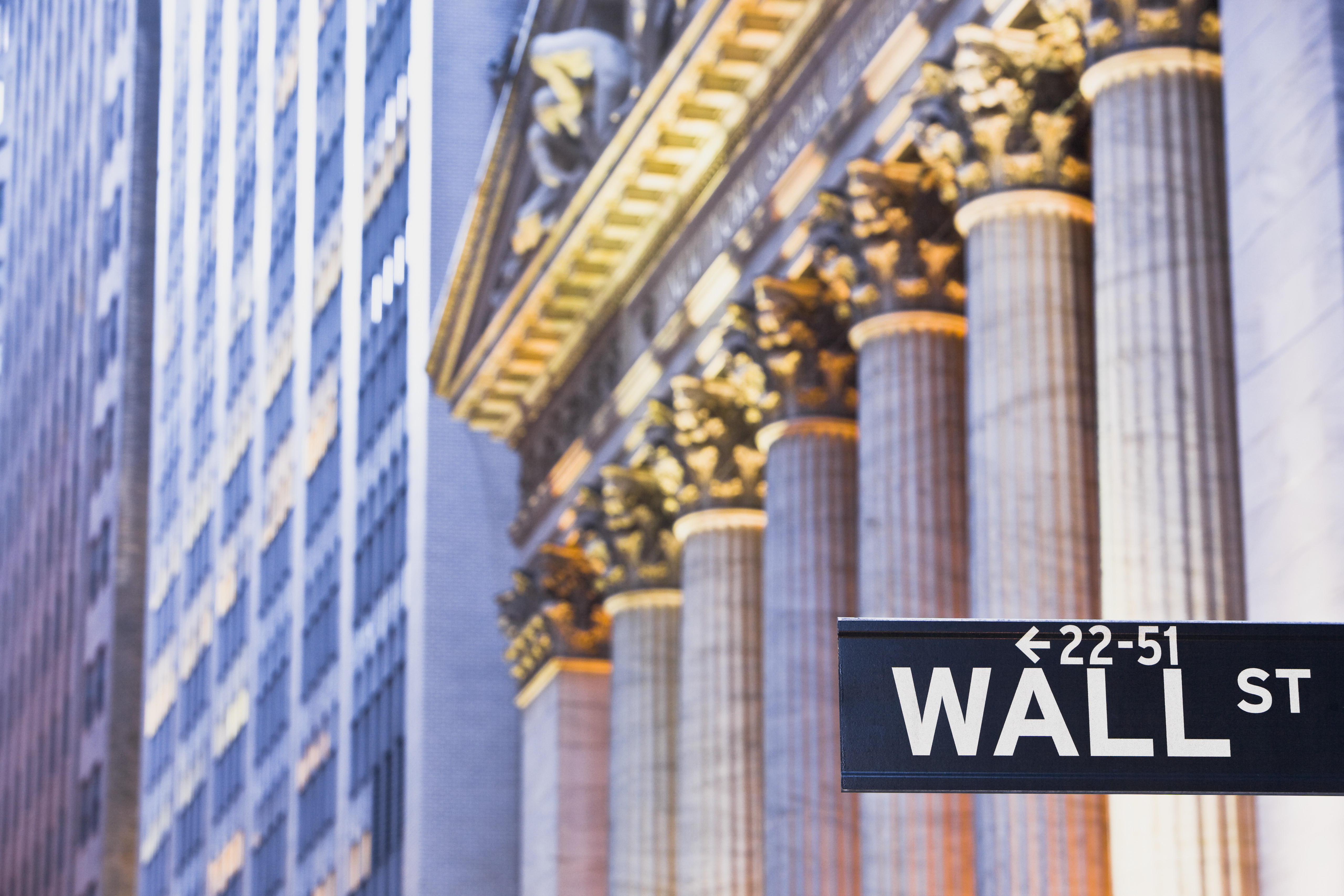 Aurora Cannabis Inc (CVE:ACB) has announced that the company’s shares have received the approval and will start trading on OTCQX Best Market which is run by the OTC Markets Group. Aurora Cannabis’s shares will trade under the ticker ACBFF. The Company’s shares initially traded on the OTCQB Venture Market.

Aurora Cannabis CEO Terry Booth says it is pleasing to have the company be first licensed producer from Canada to be approved and upgraded to trade at the OTCQX Best Market. He added that the approval is a reflection of the company’s progress both as a public company and as an operator. He is optimist that by trading on the OTCQX, the company will be able to its investor engagement in the United States market owing to the strict and tough requirements for corporate governance that come with many types of investment responsibilities. The upgrade will be a boost to the company’s growth strategy of expanding its investor base in the United States.

The OTCQX market is a reserve of the financially stable, established, investor-oriented U.S. and international companies that meet stringent financial and corporate requirements, release news and disclosures to investors on time and have a professional third party advisor as their sponsor. Aurora has appointed McMillan LLP as its OTCQX advisor and will be mandated with among other things offering professional guidance on the requirements of OTCQX as well as the general United States securities laws.

Aurora Cannabis Enterprises Inc, a wholly owned subsidiary of Aurora Cannabis is a certified medical cannabis producer. The company has been licensed in accordance to the Access to Cannabis for Medical Purposes Regulations (ACMPR) that falls in the jurisdiction of Health Canada. Aurora Cannabis Enterprises Inc runs a state-of-the –art processing plant sitting on 55,200 square foot in the in Mountain View County, Alberta. Additionally, the company is currently putting up another 800,000 square foot production plant named “Aurora Sky” which is located at the Edmonton International Airport. The new project will operate on advanced technology sourced from some of the best suppliers of design and construction in the Netherlands.