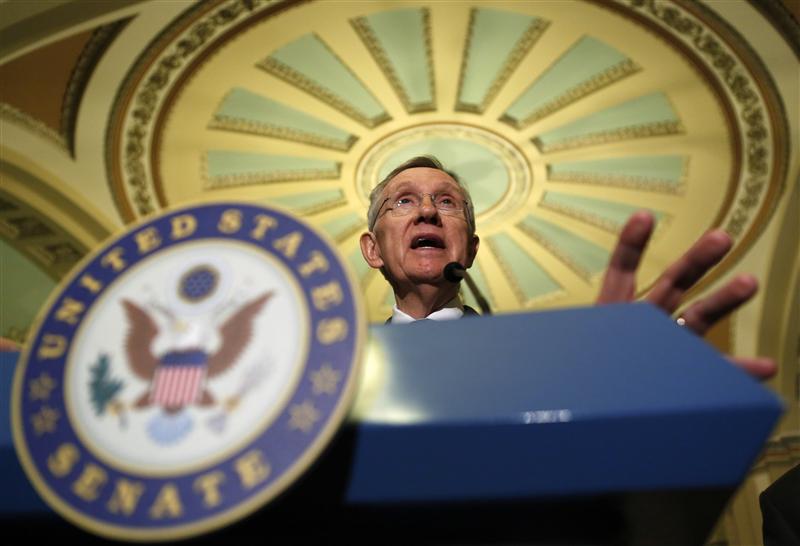 The FBI also warned that these spending cuts are going to be extremely detrimental when it comes to the efforts exerted to control gun violence. Keep in mind that the United States has been suffering from serious gun shootings over the past and this has resulted in discomfort for a lot of citizens where many of them are urging President Obama to take action to solve this problem. Under the new law, extensive background checks will have to be completed in a timeframe of three days before the firearm can be purchased. However, this timeframe will differ from one firearm seller to another and the demand.

The White House hopes that the new draft will result in firearms ending up with the right people and individuals who won’t abuse them and put the life of other people in other risk. Conducting extensive background checks will also make it easier to carry out criminal investigations if something unfortunate takes place. President Obama has definitely been taking serious steps in trying to reduce gun violence in the United States. In his previous speech regarding this issue, he asked citizens of the United States in helping him in reducing gun violence and protecting them and their families. He also went on a trip to six different states to try to convince law makers to approve the draft. For now, there are worried that the Republican Party is going to reject the bill after they shocked everyone with blocking the nomination of Chuck Hagel.

For now, political and business experts are predicting that the possibility of additional spending cuts is going to have a significant impact on the background checks that should be conducted. Many worry that many firearm companies are going to take this as an excuse and avoid spending money on these background checks. Keep in mind that most firearm companies are strongly opposing these background checks and believe that the government should focus on the mental condition of citizens instead. This comes after several shooters weren’t able to get convicted because it was proven that they suffer from serious mental health issues.