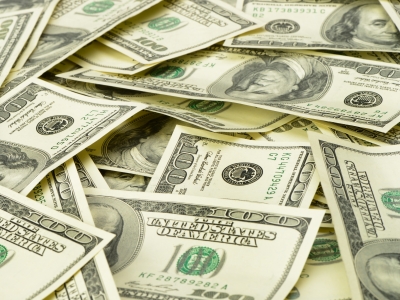 Bacterin International Holdings Inc (NYSEMKT:BONE)’s President and Chief Executive Officer, Dan Goldberger said that since the time he joined the company, one of his top-most priorities has been about strengthening the company’s sales force. They have worked very diligently to recognize and to reward success & learn from their failure. They had 65 different employees in their sales function in the Q4 2012 who was responsible for around $8M in sales.

Only 25 of the employees are now still with Bacterin International Holdings Inc (NYSEMKT:BONE) but they all were responsible for $8.1M in sales. He said that in other words, they have very dramatically improved productivity of the sales function via attrition and focus. They have also now identified the strategies that actually work and they will continue to build their sales function with this in mind. They remain committed to their hybrid sales structure & many of the company’s successful employees are now involved in managing & training their distributor partners.