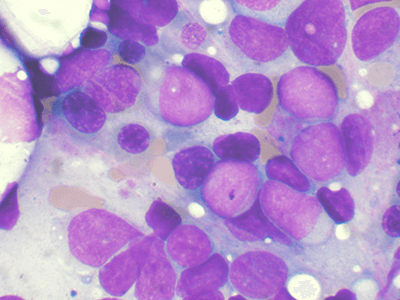 Dallas, Texas 04/14/2014 (FINANCIALSTRENDS) –  Biogen Idec Inc (NASDAQ:BIIB) in association with its Sweden based drug development partner Swedish Orphan Biovitrum AB announced on 10th Friday, which was the last trading day of the week that it has gathered positive data from its recently concluded phase 3 trials which had been set up to measure the efficacy and safety aspects of its treatment procedure Eloctate(TM) (rFVIIIFc) which is designed to treat haemophilia A.

The data from the tests showed that exposing enrolled patients (who were in this case children aged less that 12 and were suffering from haemophilia) to the Eloctate (TM) therapy,  once every three days, over the duration of the treatment period was observed to result in lower than normal loss of blood in the children subjects. The convincing data promoted the researches at the two drug majors to declare the primary goals of its phase 3 testing being met and evinced confidence that they are well on their way to submit their request for approval in front of EU drug regulators.

The phase 3 tests were conducted under the label of “Kids A-LONG” and involved the administration of Eloctate(TM) which is a combination of its “factor VIII Fc fusion protein” drug candidate. The data from the tests also indicated the drug combination being well received by the patients without any side effects which manifested themselves during the course of the trial.

Explaining the importance of making this drug combination work, in order to reduce suffering of children suffering from haemophilia, Biogen Idec Inc (NASDAQ:BIIB) senior vice president who heads the Hematology, Cell and Gene Therapies practice has been quoted to have said that, “The results of this study support the potential for Eloctate to address a significant need for children with haemophilia A by providing prolonged intervals between scheduled prophylactic injections to protect against bleeding episodes.”