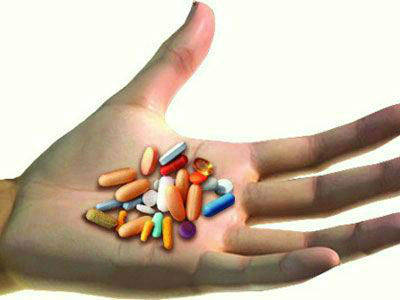 Dallas, Texas 10/29/2013 (Financialstrend) – During trading on October 28, the stock of $57.43 million market capitalized Biozone Pharmaceuticals Inc (OTCBB:BZNE) recorded a smart 5.1% rally in its market value at the browsers. It ended the day’s trading at $0.825 per share which translates to a 400 odd percent increase from its 52 week low pricing.

The stock rally yesterday can be ascribed to the drug maker filing a mandatory update with the security and exchange commission about satisfactory conclusion of pending legal matter between itself and its partner company Matrixx Initiatives. The “Settlement Agreement and Mutual Release” was signed off between Matrixx and Biozone on October 22. As per the terms of the settlement agreement, both parties agree to with draw and release each other from any pending legal obligations which had arisen due to Matrixx recalling of one whole batch of drug called Zicam from the market in December 2012. This drug was developed by Biozone on behalf of Matrixx and was designed as a nasal gel which would relieve extreme congestion when administered on patients suffering from acute cold viral and nasal blockade.

Following its decision to voluntarily withdraw the nasal gel from the market, Matrixx had slapped a notice on BioZone in January 2013 asking for reimbursement on all costs and spending associated with Matrixx  having spent on recalling the drug from the market. The marketing company had citied relevant clauses listed in the original agreement dated May 2009 which was signed between the two companies to justify its reimbursement demand.

In an out of court agreement, BioZone has indicated its readiness to payback Matirxx $0.7 million towards costs it had incurred for the drug recall. In exchange, Matrixx aggress to release the drug development company from all obligations related to the nasal drug recall. With the legal hazel behind it, Biozone would be looking to move ahead.