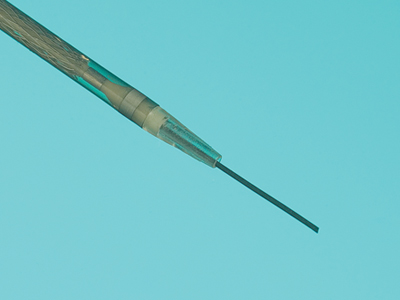 Dallas, Texas 10/24/2013 (Financialstrend) – Boston Scientific Corporation (NYSE:BSX) has reported a super impressive 104% increase in its earnings per share during its just concluded 3 quarter which ended on September 30. On the flip side its net profit margin for the trailing 12 months is down 11.6% on a year on year compare.

In order to improve its operations margin and profit margins significantly it has announced on October 23 that it will execute a slew of painful restructuring exercises which will help reduce its annual net loss of $827 million. The board of directors of Boston Scientific has decided to quicken the pace of already in vogue “Plant Network Optimization” program. It will also continue to focus on achieving “operational efficiencies” by changing its go to market strategy and business model. The primary goal of the overall exercise is to evolve simplified manufacturing plant operations. This would involve transferring production functions within existing manufacturing facilities. The plan also involves rolling out a new reporting structure which is expected to cut down layers of red tape and cumbersome bureaucracy. These changes are expected to bring in positive changes resulting in increased organizational productivity and faster decision making. The entire plan is expected to be kick started in November 2013 and will extend through 2015.

On full implementation, the reorganization is expected to net the company in the range of $150 to $200 million in operational cost savings when it reports 2015 results. The most painful aspect of the re org would be the planned reduction in head count. The impacted numbers estimation varies between 1100 to 1500 employees who are spread across the globe. On completion of reduction in work force plan, the company expects to net savings in the range of $175 to $225 million over the next 18 months. It intends to plough back roughly $190 million of these savings back into growth operations.