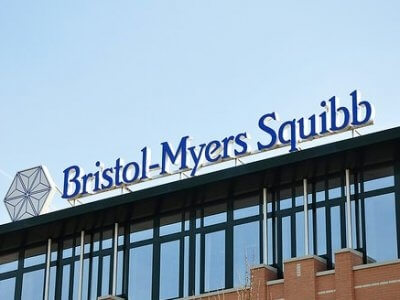 Dallas, Texas 03/14/2014 (FINANCIALSTRENDS) – Bristol-Myers Squibb Co(NYSE:BMY) earlier today reported that it had released data from its phase  2 clinical trials of drug target which is likely to be developed as a inhibitor for treating patients who are infected with HIV. The target drug which is still being studied under its code name of BMS 663068 works on a proprietary mechanism that the drug company has deciphered to treat HIV. The drug prevents the viral entity from being able to latch on to the host cells, there by stopping it from entering into the immunity providing cells in the host body.

The drug target BMS 663068 has been put through a 24 week duration testing period in which HIV infected patients were treated and their prognosis were compared with patients who were treated by traditional inhibitors.

Company reported that the study data has thrown up very positive and extremely heartening results which Bristol-Myers Squibb Co(NYSE:BMY) showcased  at the 2014 conference set up to discuss  “Retroviruses and Opportunistic Infections”. The data showed that patients who were treated with BMS-663068 were able to hold off infections much longer and in a effective manner in comparison to older methods of treatment.

Jacob P. Lalezari, M.D., who is serving as a director at the Quest Clinical Research and who led the phase 2 testing team has been quoted to have explained that, “By targeting the virus at an earlier step of the viral lifecycle, BMS-663068 disrupts the virus in a way unlike existing antiretroviral agents. The data suggest that BMS-663068 is potentially as effective as one of the current standards of care and may provide another method of suppressing the virus in treatment-experienced patients who have failed a prior HIV regimen and need new treatment options.” With HIV / Aids being one of the most dangers diseases to have confronted human mankind till date, researchers at Bristol-Myers Squibb Co (NYSE:BMY) are hoping this drug does stand up to scrutiny.