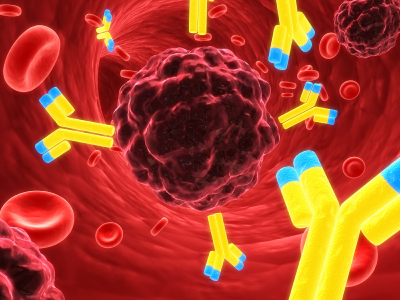 Dallas, Texas 10/07/2013 (Financialstrend) – On October 7,  Cell Therapeutics Inc (NASDAQ:CTIC) released press note announcing its successful agreement with U.S. Food and Drug Administration (FDA) on the “Special Protocol Assessment (SPA)” design which will  govern the Phase 3 trials code named “PERSIST-2”. This clinical trial is being initiated by CTIC to evaluate   their target compound “pacritinib” in treating patients suffering from myelofibrosis. The results from these trail tests would be compared with earlier treatment bench marks set by currently available drugs containing “ruxolitinib”.

CTIC President and CEO James A. Bianco  has thanked the FDA in his statement by saying that “The FDA worked closely with us to achieve SPA agreement during first cycle review of the PERSIST-2 trial protocol for pacritinib,” stated, M.D., CTI’s President and CEO. With the SPA agreement behind them, the firm hopes to initiate the phase 3 trials by end of 2013.

In the prior testing cycles code named PERSIST 2 close to 300 patients suffering from Myelofibrosis were administered pacririnib and the symptoms. Prelimnary results had indicated improved symptoms with very limited impact on the red blood cells and platelets.

In the phase 3 trails which are broken up into two parts, the company is hoping to extend on the established “efficacy and tolerability of pacritinib”. The target patient group would be different in these tests. While the first group will not have any blood platelet counts issue, the second group on which the phase 3 tests will be conducted will have a low blood platelet count. CTIC is currently working on enrolling patients to this next phase of trials. The patients are being chosen from Europe, Russia and United States.

For the uninformed, Myelofibrosis is an ailment which afflicts the bone marrow of an individual. Symptoms include huge jump in the number of bad cells in the bone marrow leading to septic inflammation. The red blood cells production will be hit due to this impairment of the marrow.