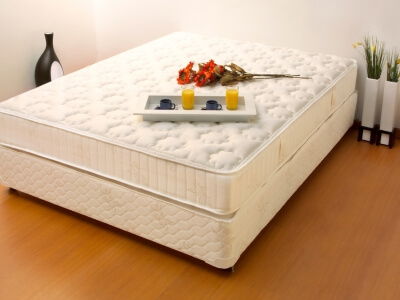 Dallas, Texas 01/24/2014 (FINANCIALSTRENDS) – Coronado Biosciences Inc (NASDAQ:CNDO) was downgraded by Oppehheimer in the first few days of January. The stock prices continue to play out on the downgrade, even by close of the month. The downgrade was from Outperform to Perform status, with the removal of the price tag.

Coronado Biosciences Inc (NASDAQ:CNDO) has seen some management changes as well, just before Christmas, with Harlan Weisman replaced by Lindsay Rosenwald as the Chariman and CEO of the company. A new member was also appointed – Michael Weiss.

Autism Oral had led to rally

Coronado Biosciences Inc (NASDAQ:CNDO) had in the second week of December announced the interim data for the pilot study of oral CNDO-201 which was used for autism conditions. The pilot study included 5 patients who were random and the profile included the fact that there were placebo-controlled, besides a cross-over study, which indicates significant separation from the placebo. This would be in favour of CNDO-201 indicating that the treatment was effective. The study is expected to be an on-going process and the last of the results are expected by the middle of 2014.

The sudden movement due to the above positive studies has not been sustained as the company has now moved below expectations after four weeks, in early January, when the prices had grown by over 67.5%.

Coronado Biosciences Inc (NASDAQ:CNDO) saw a bad day at the market on Jan 23, 2014. The stock prices slid by over 7.89% closing out the day at $2.92. The stock had opened at $3.18. Volume trades were in the region of 2.53 million shares, much lesser than the average volume of 2.75 million shares. Coronado Biosciences, Inc., which operates as a clinical stage biopharmaceutical company has several immunotherapy and biologic agents developed for deployment as well as treatment for autoimmune diseases and other types of cancer.