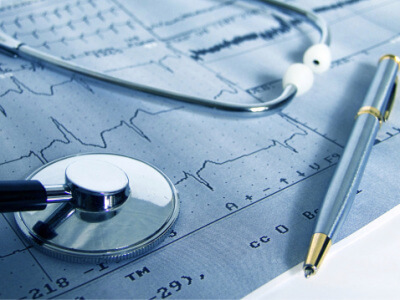 Dallas, Texas 02/05/2014 (FINANCIALSTRENDS) – The $276 million market capped development stage drug firm CytRx Corporation (NASDAQ:CYTR) announced a public offer of 11.5 million shares of common stock on 30th January. From this underwritten offer, the drug maker hopes to raise close to $75 million which it plans to plough into the development of its lead drug candidate, “Aldoxorubicin as a First-Line Treatment of AIDS-Related Kaposis Sarcoma” for which it also announced phase 2 trial initiation on 27th January.

The small capped drug maker has priced the initial public offering at $6.5 per share which is on par with its 4th February close price of $6.57. The proceeds will also help the firm augment its working capital and plan for more capital expenditures tailored towards advancing its research and development efforts.

CytRx Corporation (NASDAQ:CYTR) has appointed Jefferies LLC as the sole book-running manager for this offering and has also granted them an 30 day option to purchase close to 1.72 million additional shares in the event of over subscription of the public offering. Consortiums of financial institutions consisting of “Oppenheimer & Co. Inc., Aegis Capital Corp. and H.C. Wainwright & Co., LLC” have been retained as the co-lead managers for the offering.

CytRx Corporation (NASDAQ:CYTR) has been banking heavily on the successful development and eventual commercialization of its sarcoma treatment drug. During the launch of the phase 2 trials, company President and CEO Steven A. Kriegsman has been quoted to have highlighted the potential of this drug in the following words, “Aldoxorubicin has demonstrated effectiveness against a range of tumors in both human and animal studies, and thus we are optimistic in regard to a potential treatment for Kaposi’s sarcoma. The current standard-of-care for severe dermatological and systemic KS is liposomal doxorubicin (Doxil®). However, many patients exhibit minimal to no clinical response to this agent, and that drug has significant toxicity and manufacturing issues.”