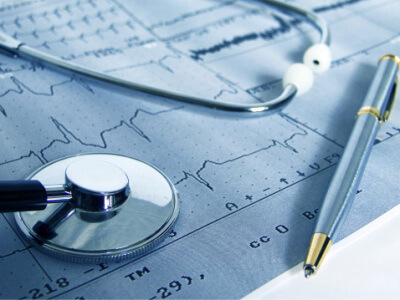 Dallas, Texas 03/17/2014 (FINANCIALSTRENDS) – CytRx Corporation (NASDAQ:CYTR) a biopharmaceutical research and development which specializes in oncology reported positive results from Global Phase 2b Clinical Trial of Aldoxorubicin which is used as First-Line Treatment for soft tissue sarcoma. According to the company reports, Aldoxorubicin confirmed 80-100% effective over doxorubicin in median progression-free survival (PFS), 6-month PFS and overall response rates (ORR). The company’s President and CEO also mentioned that the company has started Phase 2 clinical trials in glioblastoma and Kaposi’s sarcoma. For the continuing Phase 2 clinical trial of aldoxorubicin in glioblastoma, detailed data readouts is expected by mid year. Once the Aldoxorubicin Results were announced, the company’s shares jumped by 65%.

According to the company’s reports, the cash equivalents and short-term investments are reported at $38.5 million as of December 31, 2013. This February, the company completed $86.0 million underwritten public offering, with 13.2 million shares of common stock issued at a price of $6.50 per share. The company received proceeds of approximately $80.5 million from underwriting discounts, legal, accounting and other offering expenses. It reported Net loss of $47.5 million, or $1.44 per share compared to previous year of $18.0 million, or $0.78 per share. The license revenue reported was $300k compared to 100k previous year. The expenses towards Research and development were $17.5 million compared to $12.7 million during 2012.