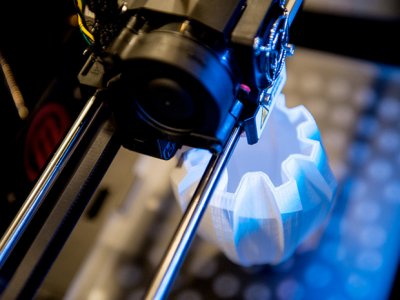 Dallas, Texas 03/31/2014 (FINANCIALSTRENDS) –  Delcath Systems, Inc. (NASDAQ:DCTH) reported its 4Q and full year operational results on 12th March after trading was stopped for the day. The development stage drug firm has reported that its cash flow in the fourth quarter came in at $6.2 million. The drug maker went on to forecast a cash utilization of $5 to $6 million during 2014.

The quarterly update by the New York based firm also included the feedback from U.S Food and drug administration with respect to the trail protocol that the drug maker had suggested for testing out its drug candidate Melphalan HDS, which has been designed to treat liver cancer. The back and forth with the U.S Food and drug administration is related to a new drug application that the firm had filed with the regulator, which included additional data that the company had accumulated from its lab tests of the target drug.

In the same declaration, the firm announced that its board of directors led by Independent Chairman of the Board Gabriel S. Leung had decided to offer a reverse split of the stock before the end of calendar year 2014. The reverse split would be in the broad range in between “1-for-8 to 1- for-16”.

Jennifer K. Simpson who is the Interim Co-President and Co-CEO of Delcath Systems, Inc. (NASDAQ:DCTH) has been quoted to have expressed his confidence in taking the firm’s development stage drugs into the market, has been quoted to have said that, “During our fourth quarter we continued to make steady progress on our main priorities of CHEMOSAT clinical adoption in Europe and our clinical development program for HCC. We are optimistic that clinical adoption is progressing in Germany and the U.K., key target markets that we believe offer the best near-term revenue opportunities”.