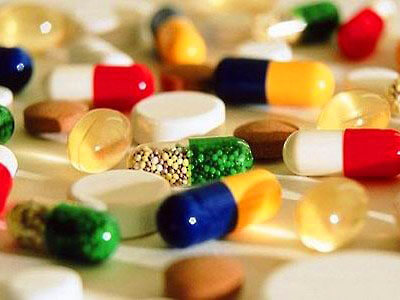 Dallas, Texas 01/07/2014 (FINANCIALSTRENDS) – Dynavax Technologies Corporation (NASDAQ:DVAX) has dropped 3.54 percent during trading on January 6. This $349.5 million market capped drug maker is a bio-pharma firm which is evolving out of its clinical stage existence. Its most promising target drug HEPLISAV has been going trough phase 3 clinical trials to prove its efficacy and reliability in preventing the occurrence of hepatitis B. It current pipeline of prospective drugs in based on the close to 18 patents issued by the United States patents office.

Over the past couple of weeks, Dynavax Technologies Corporation (NASDAQ:DVAX) has been concentrating all its efforts in getting its hepatitis B vaccine candidate HEPLISAV approved by the U.S Food and Drug Administration and its European counterpart. As part of this ongoing process, the drug designer has released a public note indicating that it has filed its detailed response to the Day 120 milestone questioner which was issued to it by the Committee for Medicinal Products for Human Use (CHMP) which is a standalone investigative arm of European Medicines Agency (:EMA). The questioner is in relation to the “Marketing Authorization Application” application filed by Dynavax Technologies Corporation (NASDAQ:DVAX).

Readers should note that this development stage drug firm has accumulated net loss of $74 million over the trailing twelve months and has been working closely with the U.S Food and Drug Administration to clarifying the confusion around the data pertaining to the safety data provided to the agency. When trading was stopped for the day on January 6, the share price of Dynavax Technologies Corporation (NASDAQ:DVAX) had settled at $1.91 per share.