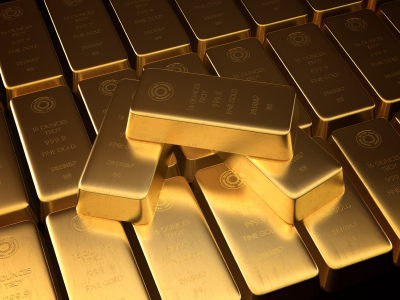 Eldorado Gold Corp (USA) (NYSE:EGO) reported that it has been sent formal notice of arbitration from Greece. It can be stated as an another development in a long-running license tussle, however the miner stated more progress is required for it to reevaluate investment plans.

Earlier Eldorado warned that it would stop new investment in its Olympias and Skouries projects and Stratoni mine from September 22. It mentioned a lack of clarity and permit delays on an arbitration procedure that Greece reported in June to resolve differences over mine development. The company said that the arbitration notice alleges its technical assessment for a metallurgical plant to treat concentrates is poor and therefore infringes the project’s environmental terms. However, Eldorado reported that it was confident its assessment met requirements.

George Burns, the CEO, reported that despite the Greek government’s denial to engage with Eldorado, they consider that this concern could still be resolved through good faith discussions. They again request the ministry to engage with company for such purpose. Once a company gets receipt and approval of all the needed permits and a government that is open for discussion, they will be in a position to reevaluate the investment alternatives in Greece.

Eldorado obtained two permits for its Olympias project, but reported it is awaiting licenses for its two other projects. Dan Rollins of RBC Capital Markets reported that they anticipate the imminent week will be a major period for Eldorado’s investments in Greece as they witnessed how the government reacts to company’s hardline view on future investment. They expect the beginning of arbitration over the imminent days and appointment of a company nominee to the 3-person arbitration panel.

The firm’s investment in northern Greece is huge since the nation’s debt crisis started seven years ago and is considered as a test of the state’s determination to attract foreign capital.