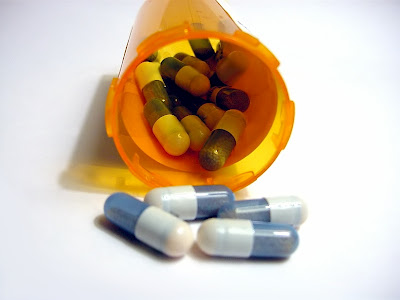 Dallas, Texas 10/04/2013 (Financialstrend) – On September 28, Exelixis, Inc. (NASDAQ:EXEL) announced forward movement in its quest to meet FDA approval requirements for its combination drug made up of “Cobimetinib (GDC-0973/XL518) and Vemurafenib.” The announcement was made on the side lines of European Cancer Congress (ECC) 2013 which was held in Amsterdam, Netherlands.

The results were announced for the ongoing phase 1b clinical trial for its drug code named BRIM7, The trial is a combined effort between “Roche and Genentech which has in turn entered into a joint development agreement with Exelixis which originally discovered the combination being tested .

The trails involved administring of the target drug which is composed of   “BRAF inhibitor  vemurafenib and MEK inhibitor cobimetinib” in patients suffering from advanced “metastatic melanoma”.

Exelixis has indicated that these early stage results when read in conjuncture with collected data suggest that the target combination of “cobimetinib and vemurafenib” holds out a lot of promise to patients who lack BRAFi . Michael Morrissey, Ph.D., president and CEO of Exelixis is quoted to have said that “Observed responses in the test patients occurred early in their course of treatment”.  Hence  Exeixis is looking forward to quicker progress from Roche in developing “cobimetinib” . The stock of the drug discoverer has gained by close to 6% in share value over the past one month. It has a market capitalization of close to $1 billion and annual sales of $42.7 million.  Its sales have recorded a big 52% jump over its previous quarter performance. On back of continued increase in its revenue stream, the company stock has gained close to 30% over the past 180 days.

It has 174 employees on record and 183 million shares outstanding. 84% of this stock is held by institutional investors. The company is trying to reduce its net loss which stood at $191 million on a trailing 12 months basis last year.