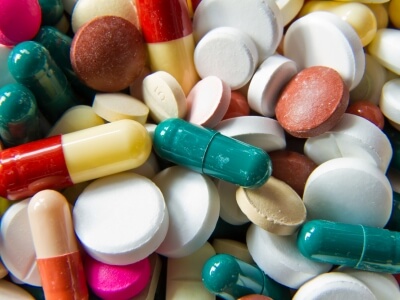 Dallas, Texas 03/24/2014 (FINANCIALSTRENDS) – Galena Biopharma Inc (NASDAQ:GALE) reported its Q4 and 2013 year-end results recently. The company had a successful Abstral launch in the 2013 Q4 which resulted in $2.5M in net-revenue which was consistent with its guidance of $1.5 to $3M. Galena Biopharma Inc (NASDAQ:GALE) is raising its 2014 Abstral net-revenue estimates to $11-$15 million against its previous guidance of $8-$12 million. Its late stage pipeline-milestones in 2014 include completion of the NeuVax Phase III enrollment in breast -cancer under the SPA (special protocol assessment).

Also in the pipeline is completion of the Phase II enrollment for its GALE-301 in the treatment of ovarian cancer, &  initiating  the GALE-401 in orphan-disease essential thrombocythemia under 505B2 accelerated development-pathway. Galena Biopharma Inc (NASDAQ:GALE) recognizes revenue from  sale of Abstral to the wholesale pharma distributors, net-of-product-related discounts and allowances, product-returns, rebates and chargebacks, as well as patient-assistance benefits, as applicable. The net revenue was $1.3M in the Q4 of 2013 and $2.5M for the year that ended 31 December 2013.

The rise in net operating loss y-o- is mainly the result of the company’s increased activity & enrollment in their Phase III PRESENT trial for the drug- NeuVax and a rise in selling &  marketing expenses that were associated with launch of the 1st  & only commercial-product, Abstral.