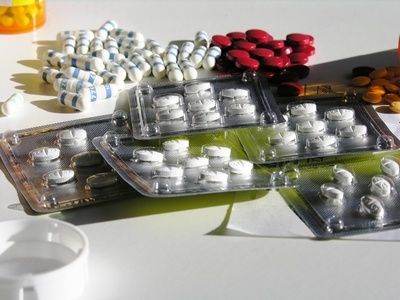 Dallas, Texas 10/14/2013 (Financialstrend) – Generex Biotechnology Corporation (OTCMKTS:GNBT) is a Canada based drug discovery and delivery company. On October 11, it published its 4Q and FY13 operation results for quarter and year ending on July 31. Thanks to the relatively strong sales showing and cost cutting through 4Q, GNBT was able to stall the downward march of its stock by posting a 1.67% increase in market value during the day’s trading on October 11.  The stock had receded by 23% of its value in the past quarter and by close to 49% in the past 12 months.

The call out performance in the most recent quarter was by its sales numbers. It had posted a 212% jump in its sales figures in quarter on quarter comparison to its previous year. Over the trailing 12 month period the drug maker had increased its sales to $1.17 million. Its net loss for Fiscal year 2013 was $10.2 million as against a lower $9.8 in FY12. This was slightly off set by a $3.9 million dip in its operating expenses for the same period in comparison. It was also able to rein in its operating loss for fiscal 2012, by bringing it down to $6.12 million compared to $10.02 million in FY12. The troubling aspect for investors was the zero revenue generated from operations for the year. This was due to the discontinuation of sales over-the-counter from early 2012. Net loss is up to $1.72 million compared to $0.37 million in FY12.

Thanks to the short rally on October 11, the market cap has gone up to $8.2 million at current valuations. The share is trading 52% up from its 52 week low pricing and is 56% down from 52 week low price valuations. Investors in the stock would be hoping that the drug firm would be able to record significant progress in its phase 3 trials of target drug Generex Oral-lyn in order to see significant appreciation in their holdings.